Udupi, Dec 3: “Due to the negligence of NHAI officials, an unscientific decision of collecting Surathkal toll at Hejamady has been made. In a hurry to close Surathkal toll, all the collection of that toll was shifted to Hejamady toll. I am demanding toll exemption for all the KA 20 vehicles at Hejamady, said minister Sunil Kumar.

Speaking to media after chairing a meeting of MLAs of Udupi district and the officials, he said, “We are demanding exemption from additional toll fee for KA 20 vehicles. Only the original rates should be collected at Hejamady for KA 20 vehicles and this should include commercial vehicles also. We have requested the NHAI not to levy the additional toll just in Hejamady and plan out some other option. In- charge minister S Angara will speak to the chief minister today itself. We will also discuss the matter with the MP and will visit Delhi and convince them. It is not right to collect additional fee in Hejamady as soon as Surathkal toll gate is closed. We will take this matter to officials in Delhi. 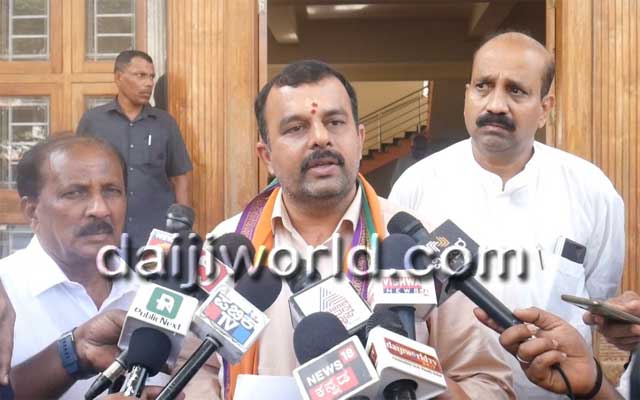 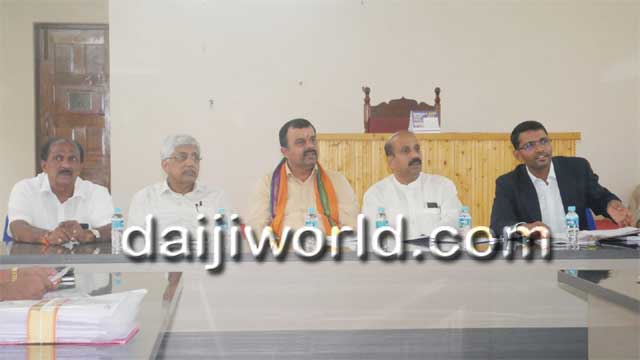 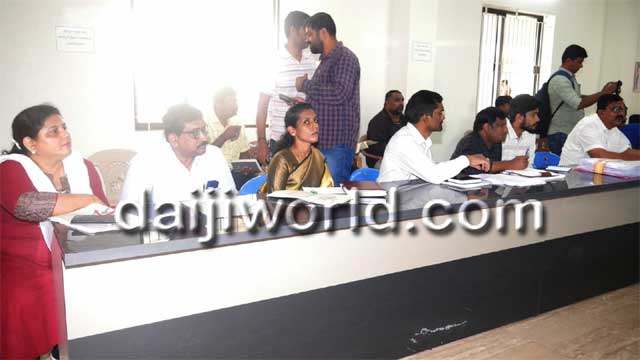 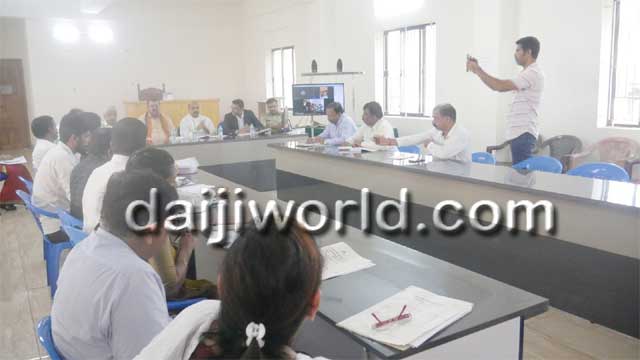 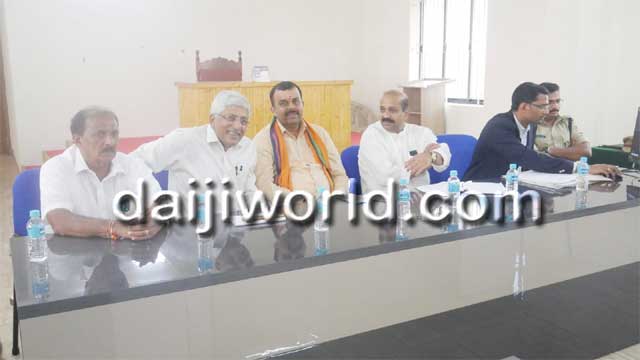 “We never stated that Surathkal toll gate is illegal. Earlier governments of 2014-15 also collected toll fee for the 25 km of road stretch at Surathkal. The agreement was made for functioning it till 2035. Due to some pressure, it got closed and it is not right to shift the additional toll charges to Hejamady. People need not worry till the discussions are completed. This is not an election issue. In 2012-13, the then governments had made agreement regarding the Surathkal toll. We are now paying for the mistakes they committed. But we will not step back from this and try our best to resolve the issue as soon as possible,” he said.