Minor girl molested by friend, his accomplice in Raichur

Raichur, Dec 3 (IANS): A minor girl was allegedly forced to drink alcohol and sexually harassed by her friend and his accomplice in Raichur district of Karnataka, police said on Saturday.

The incident took place near Hospet town and came to light after the victim's mother lodged a police complaint.

According to police, the victim girl, a resident of Sindhanur studying in ninth standard, had gone to her mother's place on November 25. 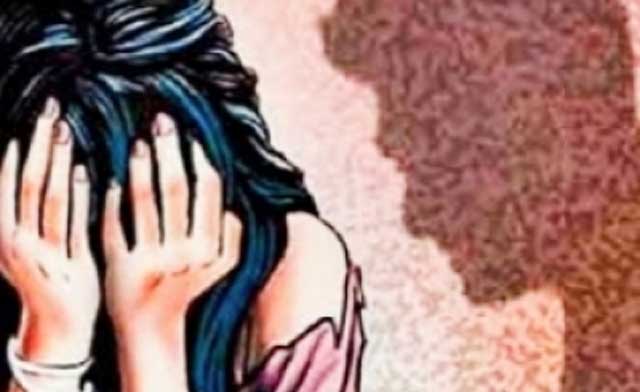 While she was returning from Hospet to Sindhanur on November 27, her friend Sachin called up and asked her to return. When she reached Hospet, Sachin, along with a friend, forcibly took her on a tour.

They took her to Anjanadri hill, Gangavathi and forced her to have liquor in the moving car, touched her inappropriately and harassed her sexually.

On returning, the girl shared the ordeal with her mother, who in turn, approached the police.

An investigation is underway.

Title: Minor girl molested by friend, his accomplice in Raichur