Puttur, Dec 3: A verbal tussle that ensued over financial matter, between siblings, who were under the influence of alcohol, ended in the murder of younger one by the elder brother at Kemminje on December 1. The elder brother, after killing the younger one, escaped from the spot.

The deceased is identified as Mahadeva (38), a native of Devihosoor village of Haveri district. His elder brother Lingappa is the accused. 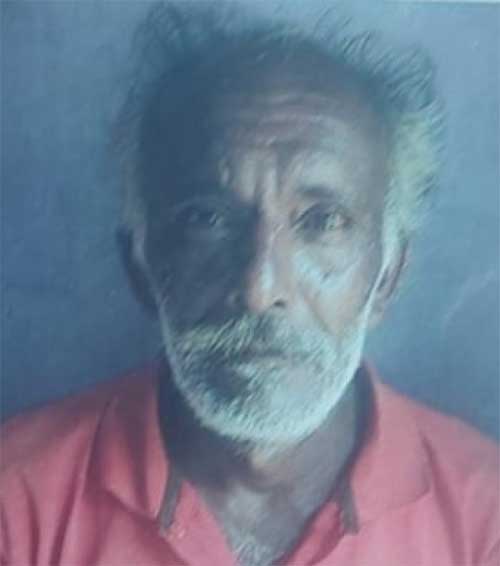 Lingappa, Mahadeva, Veerupaksha and others were working as masons in a site that is near Newlife Fellowship Church of Mukrampadi under Kemminje village limits.

On December 1, as usual, after work, they all consumed liquor and returned back to the shed where they lived. Around 8 pm, a verbal duel began between brothers Lingappa and Mahadeva over some financial matter. Mahadeva first hit his Lingappa on his back with hand. Enraged by the behaviour of his younger brother, Lingappa ran out of the shed, brought an iron rod from the work place and hit Mahadeva on the back of his head and continued beating him. Two others who were present at the spot intervened. Lingappa escaped from the spot. Though Mahadeva was taken to Puttur government hospital, he had already died.

A case in this connection is registered in Puttur town police station. Police are on the lookout for Lingappa.