Bantwal, Nov 30: Vittal station police have taken into custody a person on charges of consuming banned drug in a public place.

The accused identified as Abdul Khader alias Saukath (30), son of Ismail, a resident of Vittal's Meginapete.

He was taken into custody on suspicion of having consumed the banned drug when the police personnel were on the rounds on November 29.

He was later subjected to medical tests. The doctors who examined him confirmed that he had consumed Ganja. 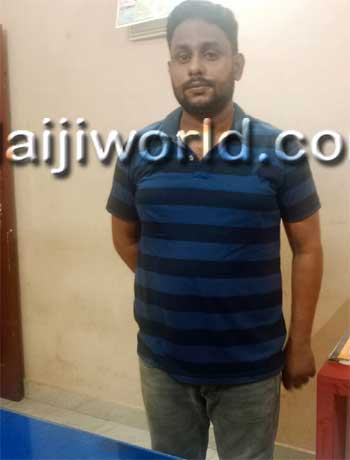 The police arrested him and registered a case against him under NDPS Act.