WhatsApp bans over 23 lakh malicious accounts in India in Oct

New Delhi, Nov 30 (IANS): Meta-owned WhatsApp on Wednesday said it banned over 23 lakh bad accounts in India in the month of October in compliance with the new IT Rules 2021 which are being amended to put more responsibilities on social media platforms.

Between October 1 and October 31, 23,24,000 WhatsApp accounts were banned and 8,11,000 of these accounts were proactively banned, before any reports from users, said the company. 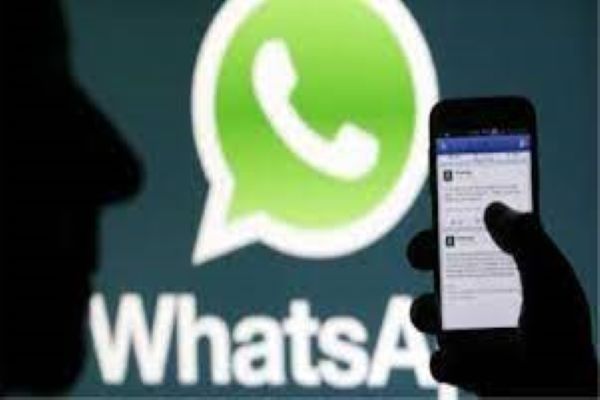 The messaging platform, which has more than 400 million users in the country, received 701 complaint reports in October in India, and the records 'actioned' were 34.

Under the upgraded IT Rules 2021, major digital and social media platforms, with in excess of 5 million users, have to publish monthly compliance reports.

Meanwhile, in a major push towards an open, safe, trusted and accountable Internet, the Ministry of Electronics and IT has notified some amendments aimed at protecting the rights of 'Digital Nagriks'.

The amendments impose a legal obligation on intermediaries to take reasonable efforts to prevent users from uploading such content.