Hassan, Nov 30: As many as 100 Namma Clinics will be launched in urban areas in the State on December 14 by Chief Minister Basavaraj Bommai, said Health and Family Welfare Minister Dr K Sudhakar on Wednesday.

The minister pointed out that urban areas lacked health centres in accordance with their population and therefore 438 Namma Clinics are being established in the State. 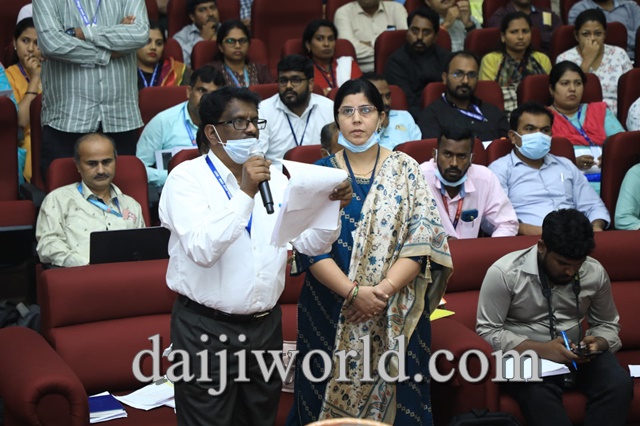 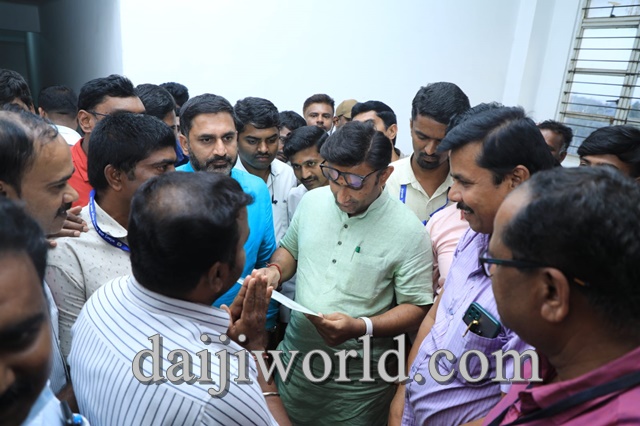 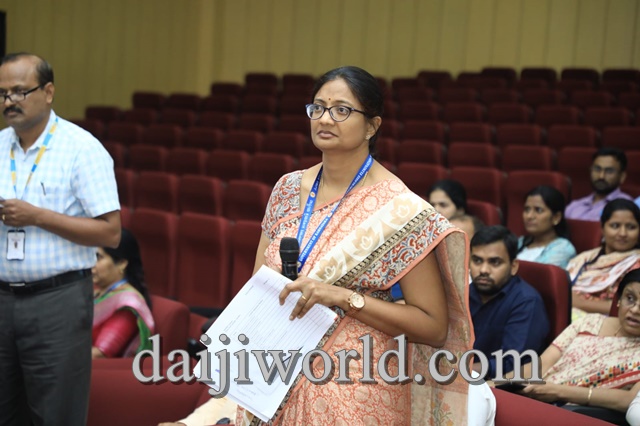 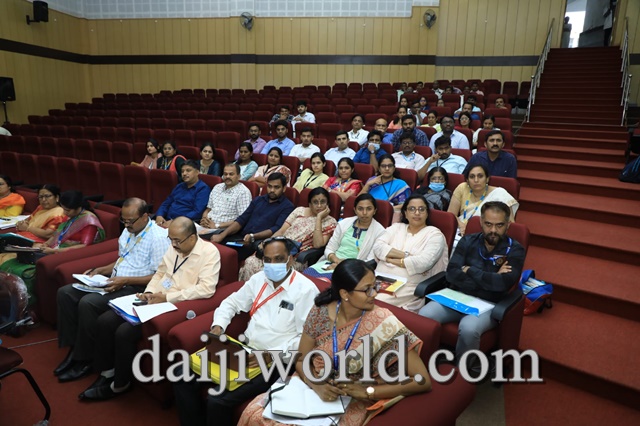 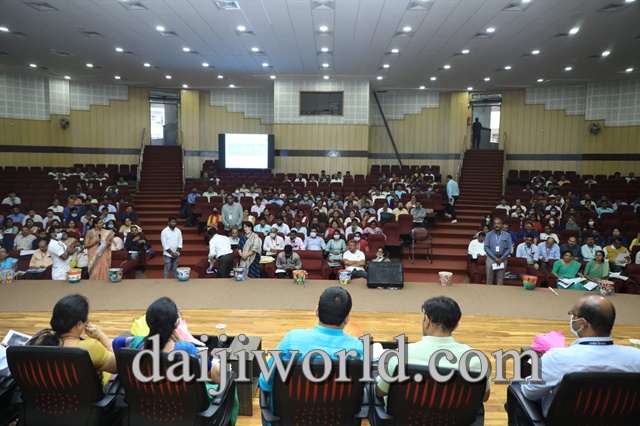 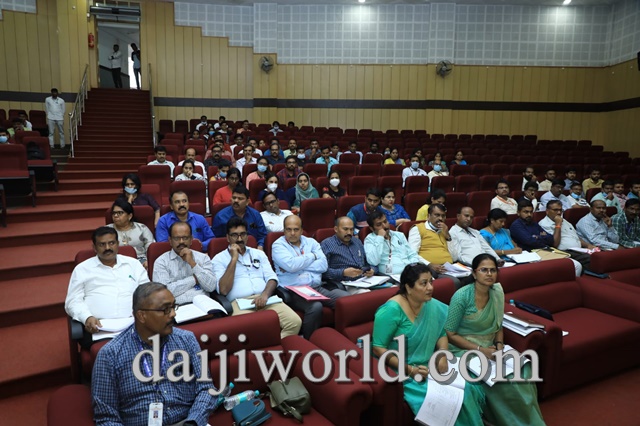 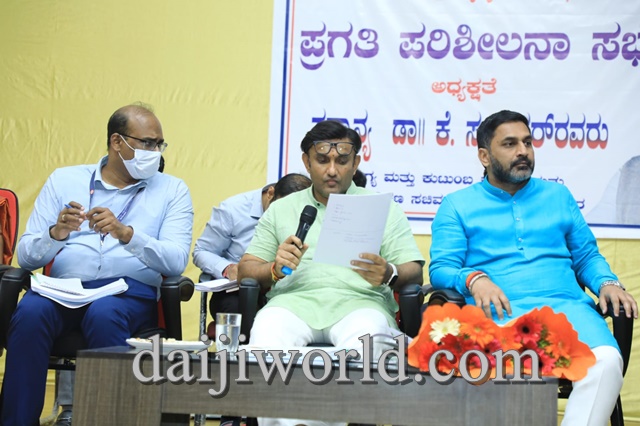 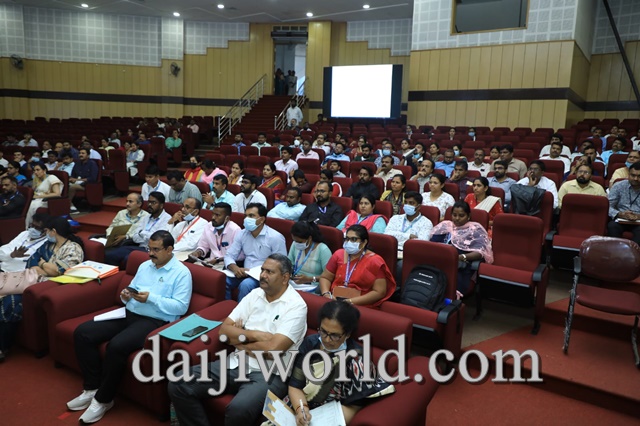 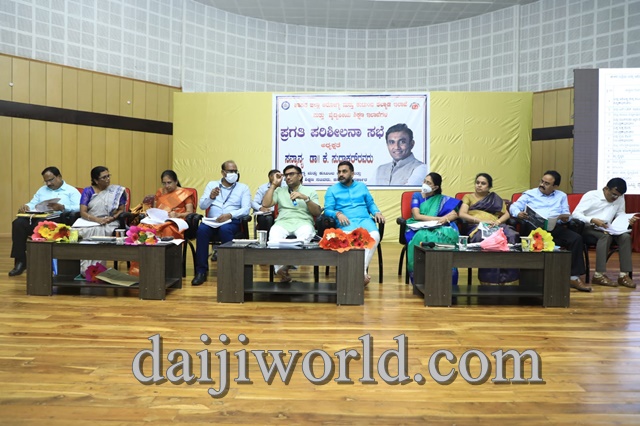 Dr Sudhakar said all people above 30 years will be provided with check-ups in the health centres for cancer, diabetes and other diseases besides free supply of medicines.

A Rs 330 crore project for providing free eye testing and distribution of lenses is being started for people above 60 years. Under the Ayushman Bharat programme, over 1.10 crore smart cards were ready for distribution which will be launched by Bommai on December 9.

The government wants to distribute at least 1000 smart cards in each of the 224 assembly constituencies, he said indicating that the target for distributing 5 crore smart cards by the end of January has been set.

Referring to AICC President Mallikarjuna Kharge’s comment on Ravana, the minister said the Congress people know only about Ravana while ruling BJP knows Sri Ramachandra’s administration. That is the difference between Congress and BJP, he said.