Hubballi, Nov 29 (IANS): Following the incident of attack on a schoolboy in Hubballi city of Karnataka, people are demanding a ban on the Pitbull breed of dog in Karnataka.

The victim, schoolboy Pavan Doddamani, who has been admitted to the Karnataka Institute of Medical Sciences (KIMS) in Hubballi, had to get seven stitches by the doctors. The teensy dog had bitten the head, hand and legs of the boy. 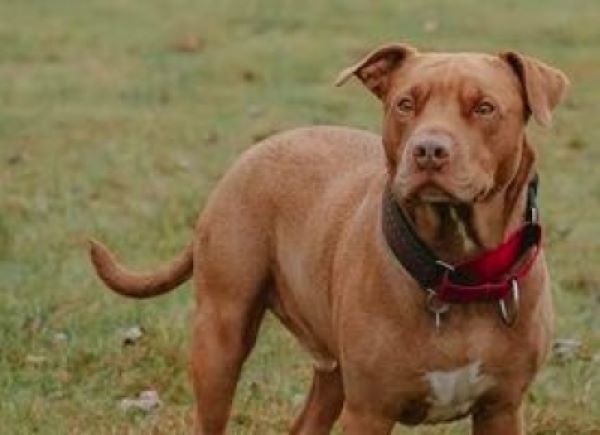 The incident had taken place near Bankapur Chowk in Hubballi when the boy was walking to attend the tuition class on November 27. Local people explain that the dog belonged to a relative of a former corporator.

The members of the house disappeared on the night when the incident had taken place. They had not even visited the boy, who was attacked by their dog, for curtsy.

The locals have complained that the owners have always left the dog outside and it attacked people. Even after several complaints, the owners did not care.

The locals also alleged that the city corporation had turned a blind eye to the incident and urged that rearing and nursing of Pitbull dogs should be banned in Karnataka.