Iran not to cooperate with UN fact-finding mission

Tehran, Nov 29 (IANS): The Iranian Foreign Ministry Spokesman Nasser Kanaani has said that Tehran will not cooperate with the "political" fact-finding mission proposed by a recent UNHRC resolution, according to Iran's official news agency IRNA.

Kanaani made the remarks on Monday at a weekly press conference, in response to the anti-Tehran resolution adopted in the Thursday UNHRC meeting, which was held at the request of Germany and Iceland to discuss the recent events in Iran.

The Iranian government has set up a national committee made up of experts, jurists as well as official and unofficial representatives of the people, and is thoroughly investigating the recent events, he said. 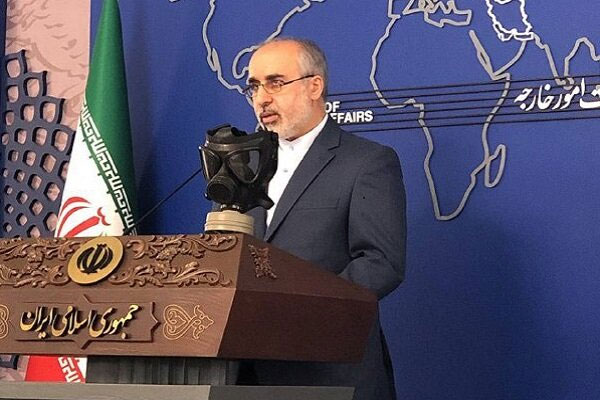 The Iranian government's measures in this regard show that it is committed to its essential and national responsibility and is fulfilling its duties responsibly, Kanaani noted.

He stressed that hasty use of human rights mechanisms as well as the adoption of "political and instrumental" approaches toward such issues were "rejected" and failed to contribute to the human rights concept, Xinhua news agency reported.

On Thursday, the UNHRC voted in favour of establishing an international fact-finding mission to probe the Iranian government's response to the protests in the country.

Protests have erupted in Iran since 22-year-old Mahsa Amini died in a Tehran hospital a few days after she collapsed at a police station in September. The Iranian government blames the US and some other countries for "inciting riots and supporting terrorists" in the country.

Title: Iran not to cooperate with UN fact-finding mission