Bommai made the remarks following reports which mentioned that buses operated by Karnataka Road Transport Corporation are being stopped and painted with black colour in districts bordering Maharashtra.

Talking to reporters in Vidhana Soudha here, he said India is a union of states and every state has its rights. "The states are formed under the State Reorganization Act. Protecting law and order is the duty of every state as well as maintaining peace and tranquility. 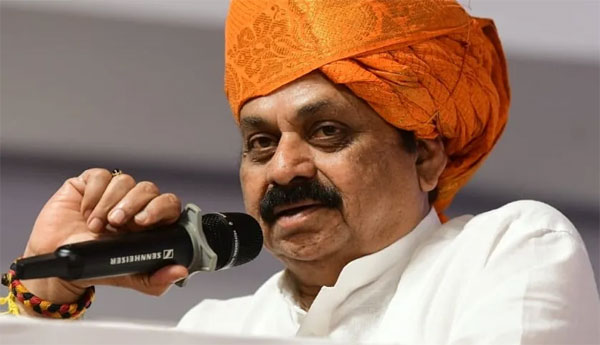 The Karnataka-Maharashtra border row resurfaced as the matter is expected to be taken up by the Supreme Court.

Maharashtra CM Eknath Shinde and Deputy Chief Minister Devendra Fadnavis have stated that they won't give an inch of their land to Karnataka.

"Ours is law abiding state and work within our rights. The Maharashtra state filed the case in 2004 and we are fighting the case," Bommai said.

He said his government will fight to protect the state border and the people.

The CM said the government's first priority is for legal battle and they have to wait for verdict as the case is pending before the Supreme Court.

"The case is not standing on the merit of the application but on its maintain ability. The apex court has to arrive at a decision on this in this regard. A decision will be taken in the all party meeting to be held next week," he said.