Bantwal, Nov 24: The Vittal police seized a vehicle that was illegally transporting cattle in Bolanthur and arrested tow persons in this connection on Thursday, November 24

The police was on beat when they intercepted the vehicle smuggling cattle. 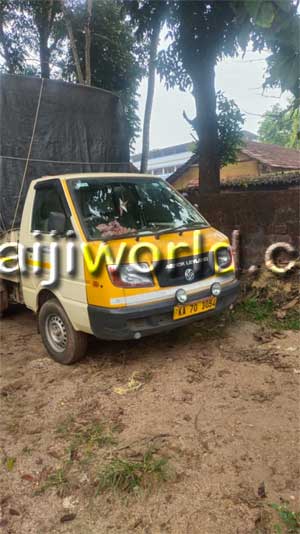 As many as four cows were rescued in the operation.