Puttur, Nov 22: Police took into custody an auto rickshaw driver, who was harassing women in the campus of government hospital in the town.

The said auto driver had harassed a woman, who had come to the hospital to take care of her mother-in-law, who was suffering from leg pain. Husband of the victim woman and public observed that the auto driver is harassing other women also. When they went to take the driver to task, he escaped with the vehicle. 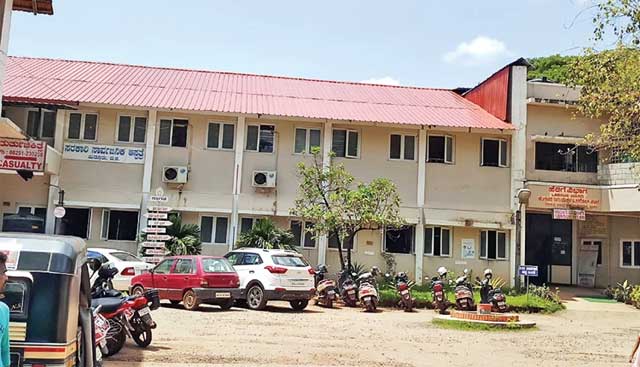 Later, the victim woman verbally complained to Puttur police station. Women police took the auto driver into custody based on the registration number provided by the victim.