Additional Sessions Judge Hemant M. Deshpande has asked the Washim (City) Police Station to carry out the investigations and submit its report, following a complaint lodged by Sanjay S. Wankhede, a cousin brother of the IRS officer. 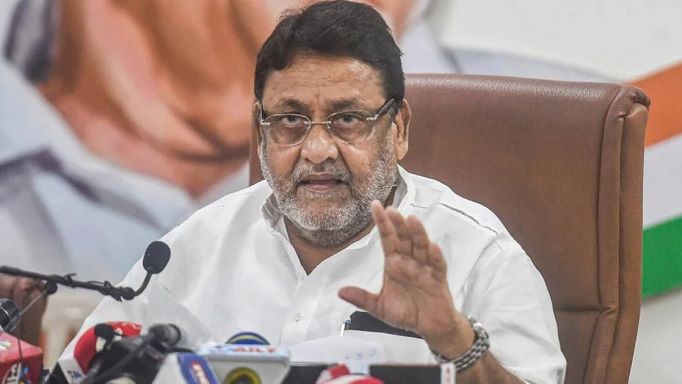 In his complaint, Sanjay S. Wankhede sought a probe against Malik under the SCST (Prevention of Atrocities) Act, for his alleged defamatory and false utterances pertaining to the caste and caste certificate of Sameer Wankhede and his family.

Noting that the police did not act on the complaint submitted on November 6, 2021, Judge Deshpande said that considering the allegations made, an investigation is necessary in the present matter.

After the first complaint with Washim Police Station, Sanjay S. Wankhede lodged another plea with the Superintendent of Police, Washim on Nov. 08, 2021, demanding probe under Cr.PC Sec. 156(3) for the offence punishable under SCST(Prevention of Atrocities) Act, Sec. 3 (q)(r) (u).

Among other things, Malik had questioned the caste of Sameer Wankhede and his family members, accusation of furnishing forged documents to get a government job, etc, in a series of press conferences and social media statements.

In February this year, the Enforcement Directorate arrested Malik in an alleged money-laundering case and he remains in custody since.

Sameer Wankhede had hit back by saying Malik was hounding him as the NCB had arrested his son-in-law in a drug-related case earlier.

After getting a clean chit in the matter, Sameer Wankhede has filed independent complaints against Malik with Mumbai Police in August demanding action.