There won't be any impact: Bommai on Sonia joining Bharat Jodo Yatra

Bengaluru, Oct 6 (IANS): Even as the Karnataka Congress was upbeat after the participation of the party's interim President Sonia Gandhi in the Bharat Jodo Yatra on Thursday, Chief Minister Basavaraj Bommai said 'there won't be any impact'.

CM Bommai while answering questions on Sonia Gandhi's participation said, "Naturally, all party leaders work for their own party. She (Sonia Gandhi) walked half-a-km and left." 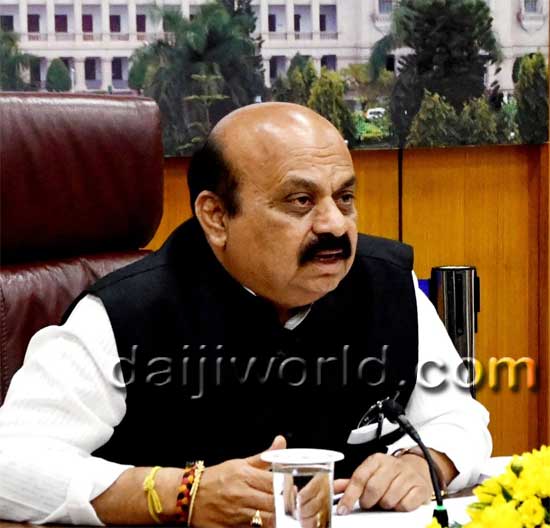 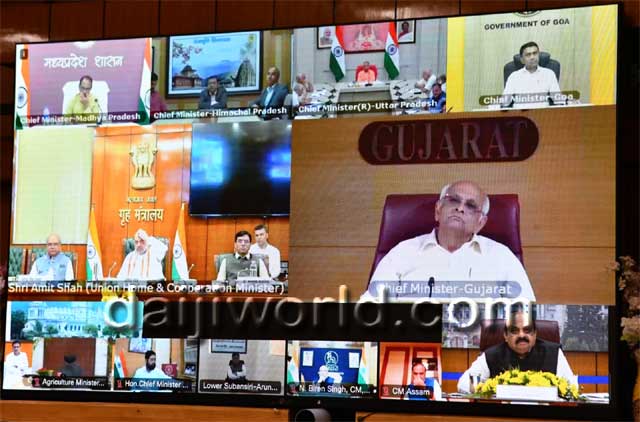 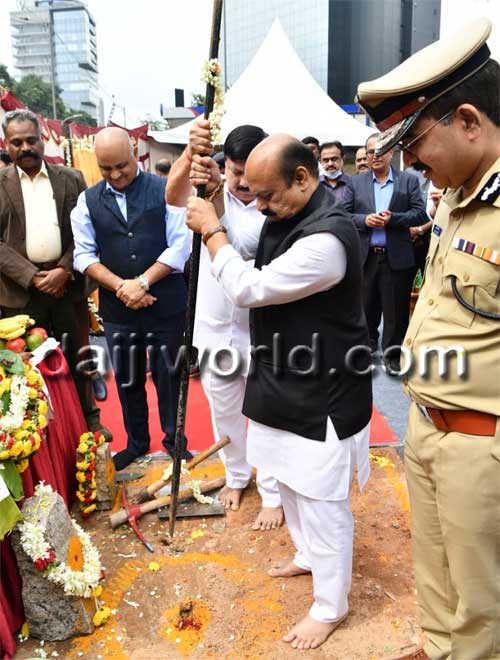 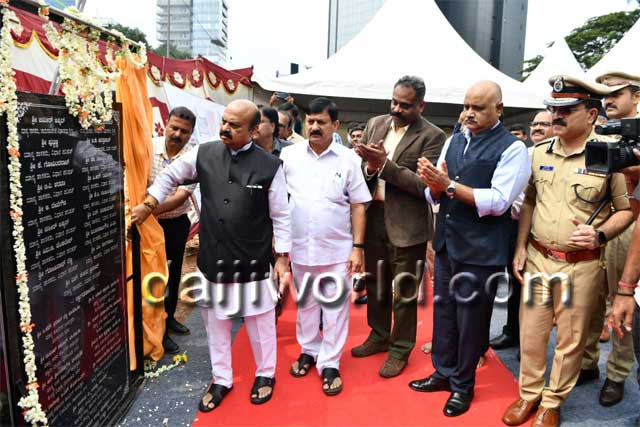 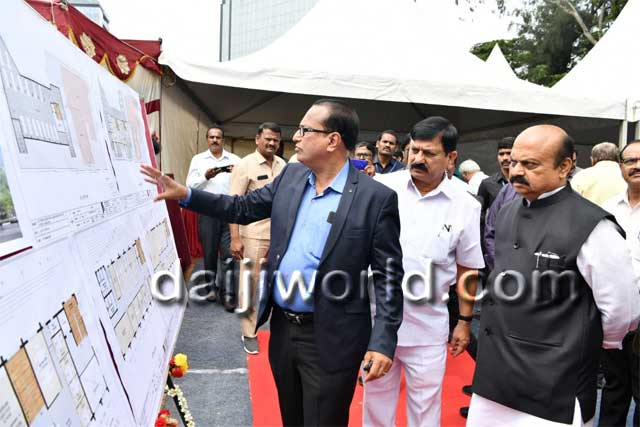 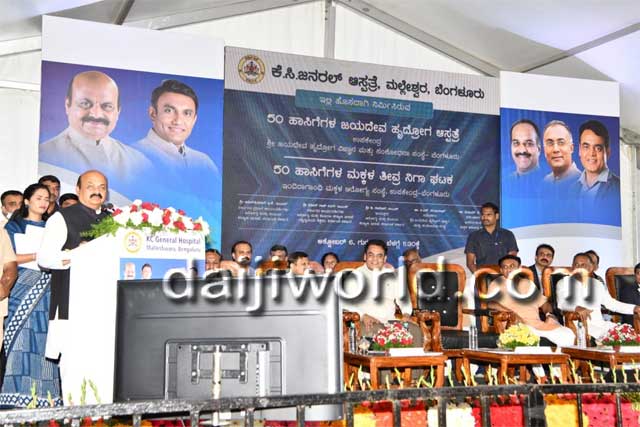 "It's okay. As far as we are concerned it does not make any impact. There won't be any impact," he said.

Answering questions on Priyanka Gandhi Vadra's possible participation in Bharat Jodo Yatra in the state and making an impact on Friday, CM Bommai reacted, "I can't understand. They are Congress people and they will come. We are not connected in any way and there will not be any impact on us," he maintained.

CM Bommai stated that the rallies and conventions of the BJP were planned much before the Bharat Jodo Yatra began. There will be six rallies in the state. The state-wide tour with former CM B.S. Yediyurappa was also planned much earlier, he clarified.

The Congress party insiders said that the leaders of the party are thrilled about Sonia Gandhi's participation in the rally. "Her participation would definitely help to consolidate the vote bank in Mandya district and surrounding regions," they said. Anjali Nimbalkar, Congress MLA, said Sonia Gandhi holding her hand was a lifetime experience.

Regional party JD(S) had won all seven Assembly seats in Mandya district. The Congress wants to improve the tally in the southern part of the state, which can ensure attaining majority in Karnataka.

Meanwhile, Senior Congress leader Digvijaya Singh chose to walk all alone with party workers during the visit of Sonia Gandhi.

Answering questions on the reported assault on the media personnel by Mandya police, the Chief Minister said he would seek a report and take action against the guilty police officers.

The Chief Minister later participated in a video conference addressed by Union Home and Cooperation Minister Amit Shah on organic farming and digital agriculture from his Home Office of Krishna.

He, later, participated in the Bhoomi Puja programme for the construction of the Central Zone Deputy Commissioner of Police office building near Cubbon Park in the city. Home Minister Araga Jnanendra, DGP Praveen Soood, Congress MLA Rizwan Arshad and other senior officials participated in the programme.

Title: There won't be any impact: Bommai on Sonia joining Bharat Jodo Yatra