Mangaluru, Oct 4: A man returning from Dubai to the city, suffered a heart attack and died in the international airport in the city.

The deceased is identified as Mohammed (65), a resident of Mukka. He had been to his daughter’s house in Dubai along with his wife. After meeting his daughter, he was returning from Dubai. 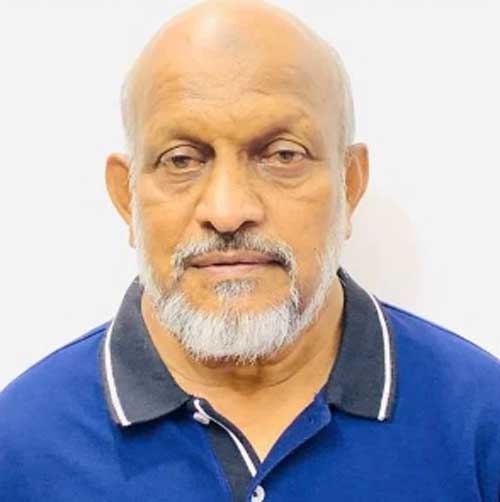 Mohammed suffered cardiac arrest as he was standing at the immigration counter after giving his passport to the immigration officer. Though he was immediately rushed to a hospital in the city, the doctors declared him dead. This information was shared by his brother-in-law Sharif.