Police inspector Nagaraja S was in rounds at around 3 am on Sunday when he came across two men near Kudroli Alake market area. 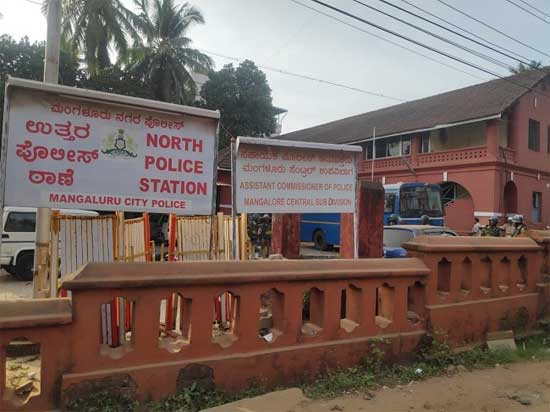 On inquiry, it came to light that one is Pramodraj (46), a resident of Kodikal and another is Omkar Murthy (49), a native of Tarikere in Chikkamagaluru district.

Police said that the duo were taken into custody as there is suspicion that they were planning theft or some other crime.

Case is registered and police are investigating further.