Sonia arrives in Mysuru for 2-day rest in Kodagu, to join Rahul’s Yatra on Oct 6

Mysuru, Oct 3: Congress interim president Sonia Gandhi arrived in Mysuru on Monday and will proceed to Kodagu for two-day rest with family and will be joining Rahul Gandhi’s Bharat Jodo Yatra on October 6.

Briefing reporters in Mysuru, the KPCC Chief said Sonia Gandhi will be taking a two-day rest in Kodagu and the responsibility for looking after Ms Gandhi’s stay and all arrangements in Kodagu for the stay have been entrusted to Kodagu District Congress President and 15 party leaders.

Except the Kodagu DCC President and 15 authorised persons, nobody else will be allowed to visit and meet Ms Gandhi and disturb her, Shivakumar said urging Kodagu and Mysuru Congress leaders to cooperate. 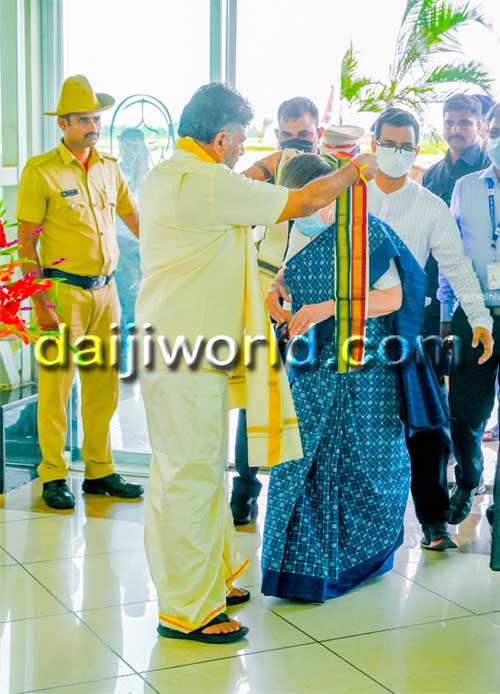 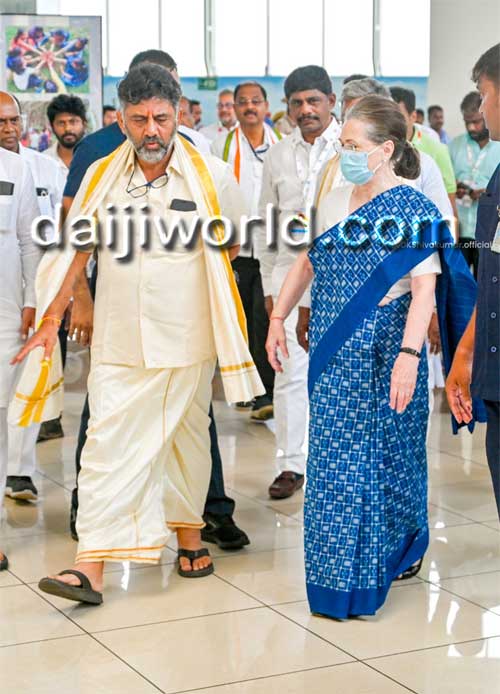 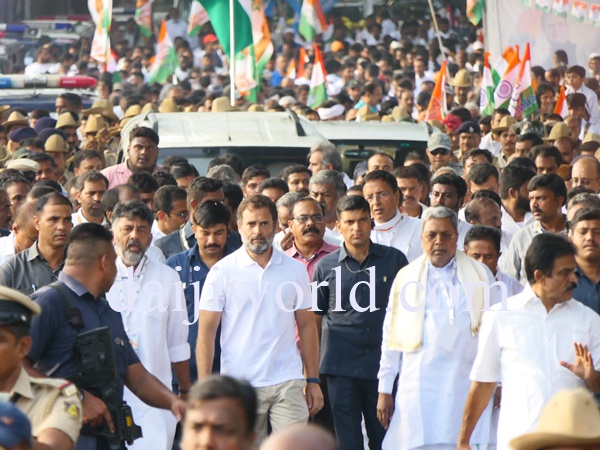 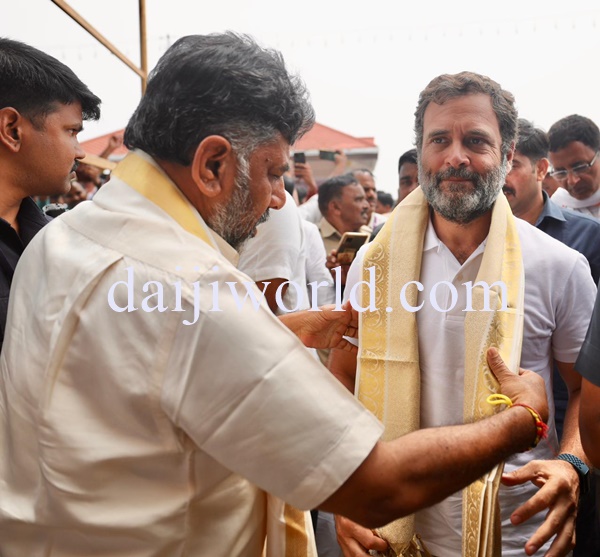 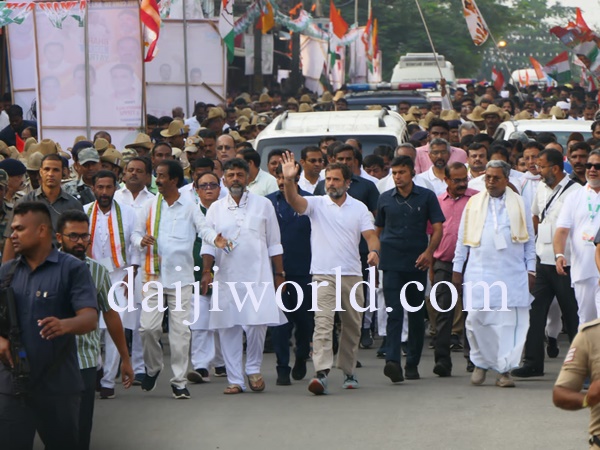 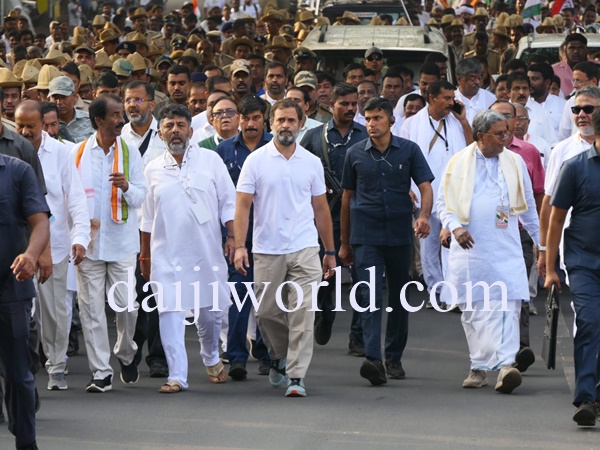 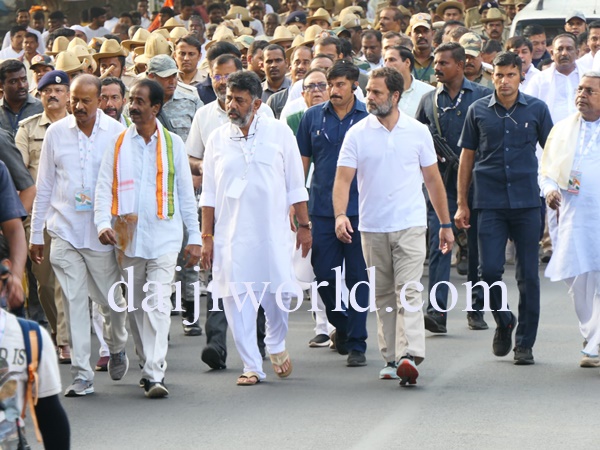 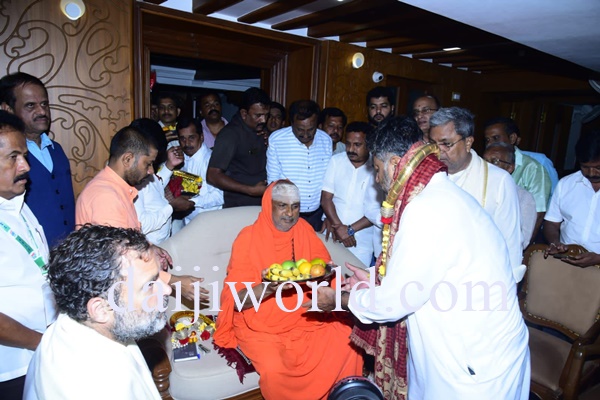 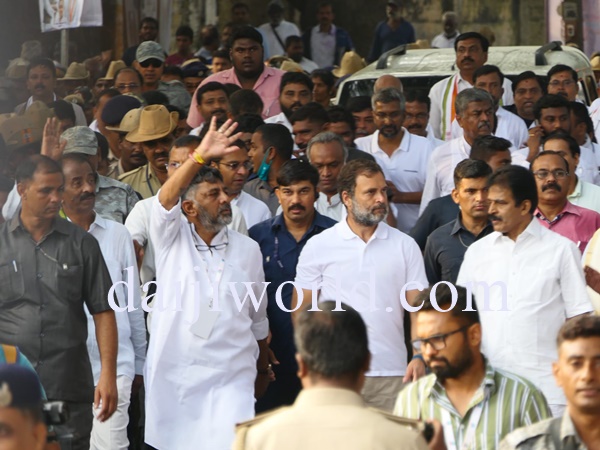 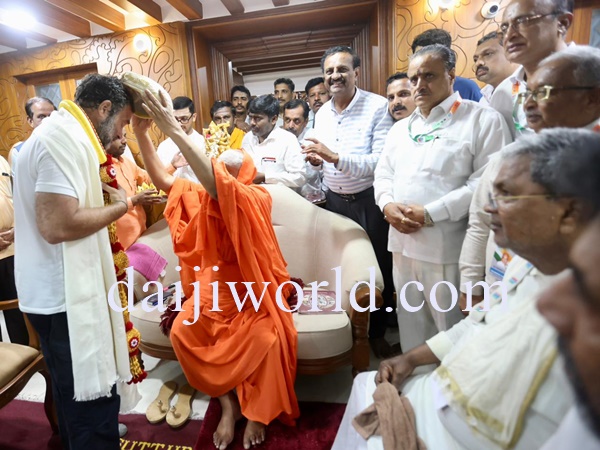 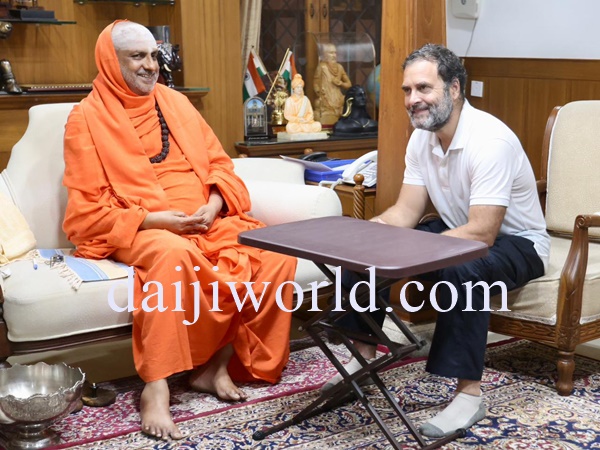 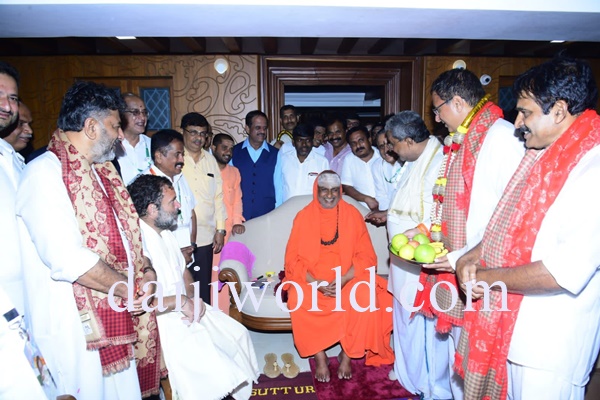 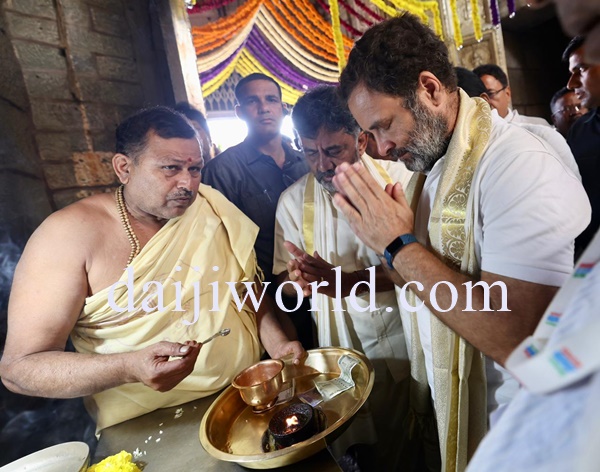 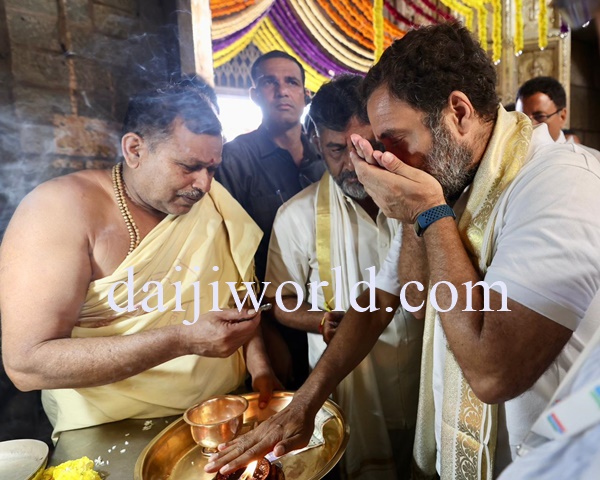 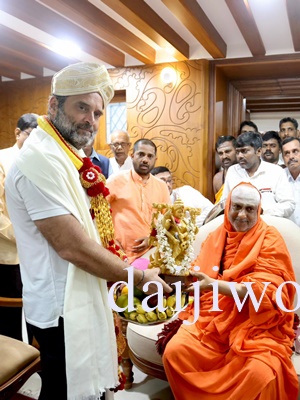 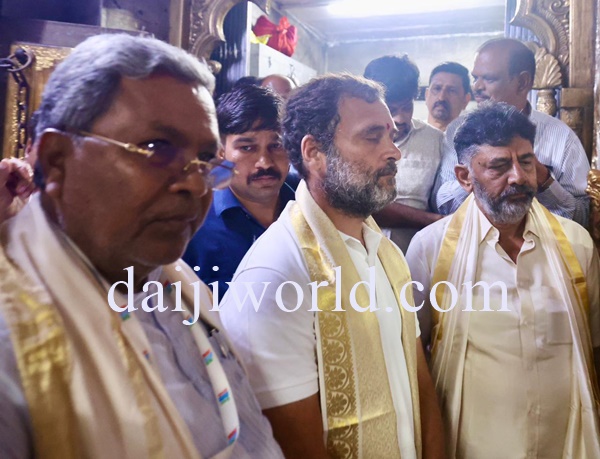 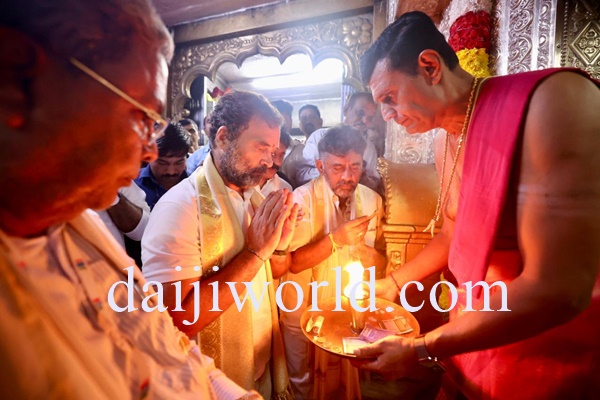 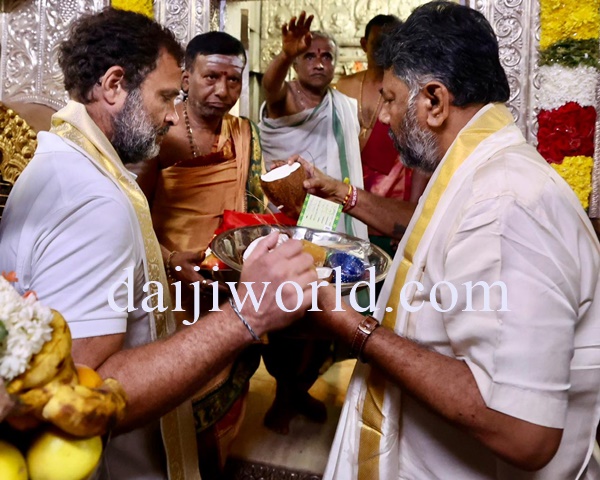 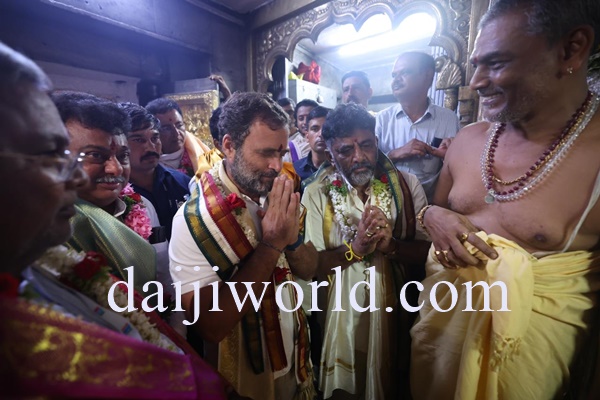 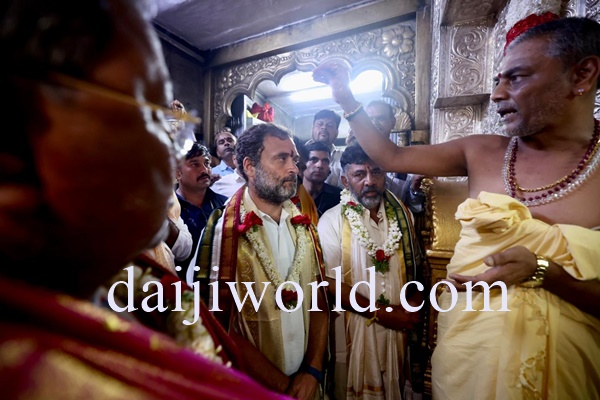 Shivakumar said Sonia Gandhi has no official programme in Kodagu and has decided to take a break and rest in Kodagu for two days with family instead of going back to Delhi and coming back to join the Yatra, which will have a two-day break due to Dasara festival.

Rahul Gandhi, Shivakumar, Siddaramaiah and KPCC Campaign Committee Chairman M B Patil and others visited the Sri Chamundeshwari temple in the morning and offered puja to goddess Chamundeshwari.

The KPCC Chief said the Bharat Jodo Yatra, which has already covered two districts in the State and entering the third on Monday, has received tremendous support and enthusiastic response from the people. Youth and famers as well as people from different sections including women and children have enthusiastically participated in the Yatra.

Answering questions on ruling BJP leaders attacking the Yatra, Shivakumar said: “We are not bothered about what anybody says or criticises. Sun sets and rises and the Yatra goes on irrespective of heavy downpour. Rain, winds or chill does not come in the way. Our Yatra is for country’s unity.”

Title: Sonia arrives in Mysuru for 2-day rest in Kodagu, to join Rahul’s Yatra on Oct 6