Man held for threatening to blow up UP CM's function venue

Varanasi (UP), Oct 3 (IANS): The Varanasi Cantonment Police have arrested a vendor for threatening to blow up the venue of an event of Chief Minister Yogi Adityanath and the civil court.

Calls were made on the numbers of SP Varanasi (rural) and other police officers on September 30.

Monu had stolen the mobile phone of a neighbour's daughter to issue a threat.

He had been arrested earlier in 2017 for faking his own abduction story. 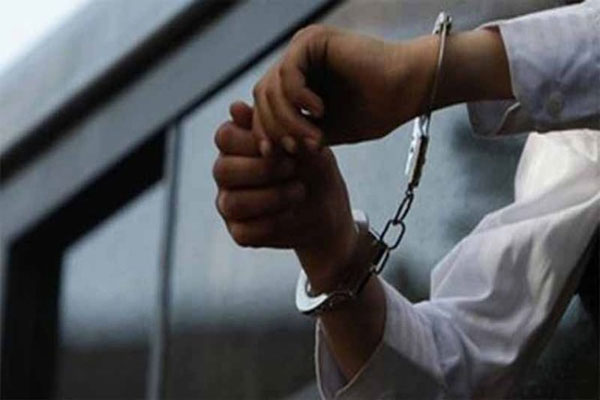 Commissioner of police A. Satish Ganesh said: "Monu has been arrested after an FIR was lodged against him with Cantonment police station. He had an old enmity with the family of the girl, whose mobile phone he had stolen."

Inspector, Cantt, Prabhu Kant said that following a detailed investigation in the case, an FIR was lodged against Monu under sections 504 (intent to provoke breach of peace), 507 (criminal intimidation by anonymous communication), 505(1)b (fanning rumour to cause panic) and 153a (promoting enmity) of IPC.

Monu had made phone calls on the numbers of residence of SP, Varanasi, rural district and CUG number of ACP Cantt. He issued threats of bomb blasts at the event of a function that was to be attended by the Chief Minister.

The Commissioner of Police said: "Initially, the owner of the mobile phone, who is a girl from Phulwariya locality, and her family members were detained. During interrogation, they said that they lost the phone from their vegetable shop on September 30."

Title: Man held for threatening to blow up UP CM's function venue