Bengaluru, Oct 1: Consequent to the directions of the single-judge bench of Karnataka High Court to rework the ranking of the Common Entrance Test (CET) candidates to accommodate the students of last year too, the Karnataka Examination Authority has reworked the rank list. However, there have been no changes in the first 500 ranks in the latest revised ranking list and the one published on July 30, according to Higher Education Minister Dr C N Ashwath Narayan. 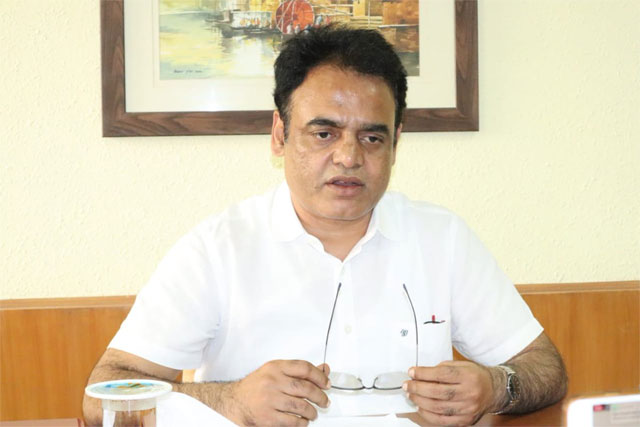 Under the new formula adopted by the KEA after the High Court order, Dr Narayan said just 14 candidates of last year have been able to secure ranks between 500 and 1000.

The revised rank list applies only for Engineering, Agriculture, Yoga and Naturopathy courses, the minister said making it clear that only the CET marks are taken into consideration for Veterinary and Pharmacy courses.