Panaji, Oct 1 (IANS): Goa Chief Minister Pramod Sawant on Saturday said that the auction of four iron ore mining leases have started and processes for the remaining leases had been fast-tracked.

"Auction of four leases has been started with help of SBI cap. Remaining leases will be uploaded step by step. Everything has been done on a fast track. I have a hope that it will happen fast," Sawant said. 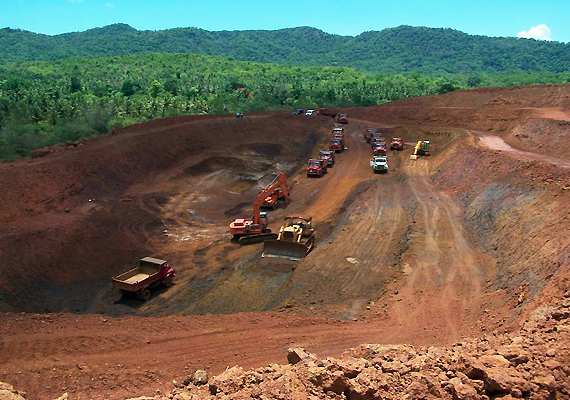 The Goa cabinet on September 21 had approved the appointment of MSTC Limitsed, a Centre owned e-commerce service provider, for the e-auctioning of mining leases in the state.

Mining has remained suspended in Goa for many years and has affected the livelihoods of over three lakh dependents.

Sawant had assured the Assembly in July to resume the mining operation within five months provided the auction takes place and Environment Clearances are obtained.