Bengaluru, Oct 1: Mobile data of PFI activists who were arrested recently from the city was retrieved and it came to light that discussions were held on Hindu organizations by the suspects.

The accused discussed about Hindutva and a pro-Hindu organization’s ideology. It is said that plans were being made to strengthen the organization politically and inspiring Muslims to deal with Muslims only in the discussion.

The accused were holding meeting once in a week. The points were discussed in a series of meetings. Organizers used to instruct that the members should come in bus and should not carry mobile phones. The organizers used to send location of meeting and then delete the same. 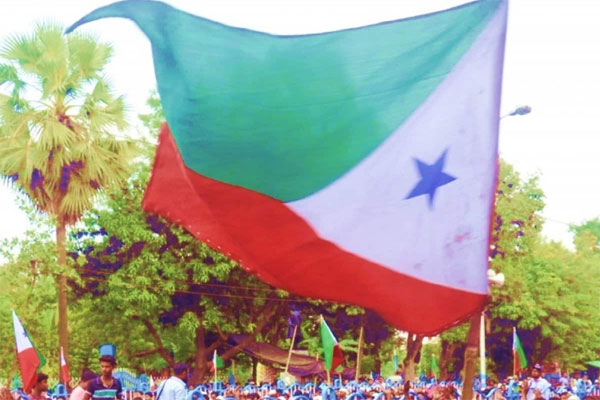 Financial dealings were done secretly. The organization was functioning at village, taluk and district level also. It has come to light that the accused used to collect and spend money at local level itself. Police are gathering the travel history of the accused of past four months.