Kaup: Pedestrian killed in mishap after being hit by bike in Koppalangady

Kaup, Sep 28: A pedestrian was killed on Monday night after being hit by a bike on the NH 66 in Koppalangady. 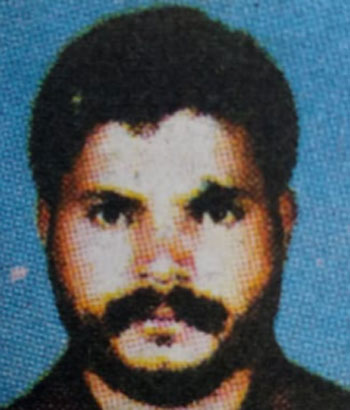 The bike rider was Yermalu bound from Udupi when the accident occurred. The deceased Kishore Shetty was standing on the roadside as the bike hit him and threw him to the footpath, injuring him severely in the process. Shetty died on the way to hospital.

Kishore Shetty is survived by mother, wife and two children. Kaup police visited the accident spot and registered a case. Investigations are on.

Title: Kaup: Pedestrian killed in mishap after being hit by bike in Koppalangady