Udupi, Sep 26: A campaign against the BJP government’s corruption was held on the flyover near Karavali Bypass here under the leadership of Udupi District Youth Congress.

The activists pasted PayCM stickers under the leadership of district Youth Congress president Deepak Kotian and raised slogans against the BJP government. 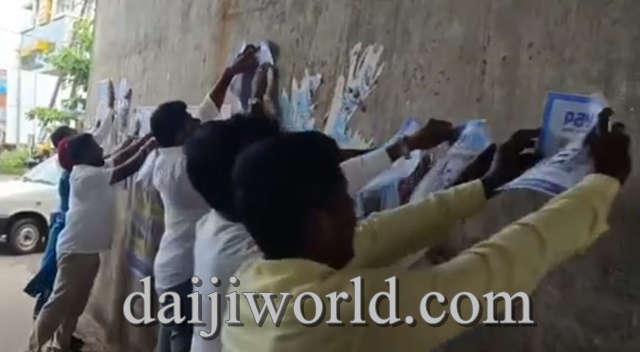 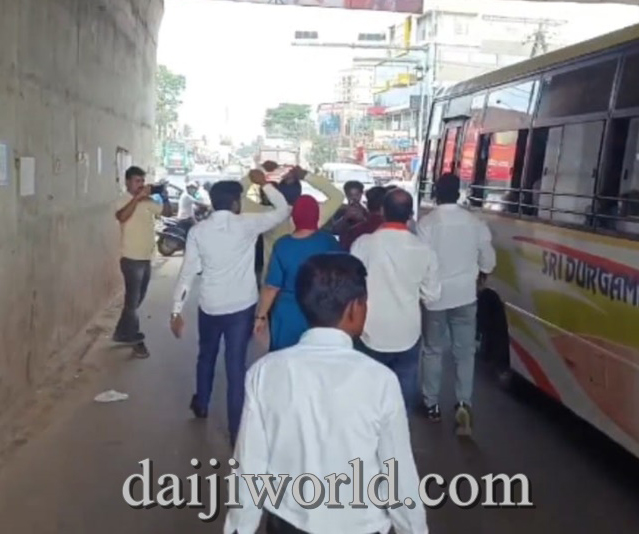 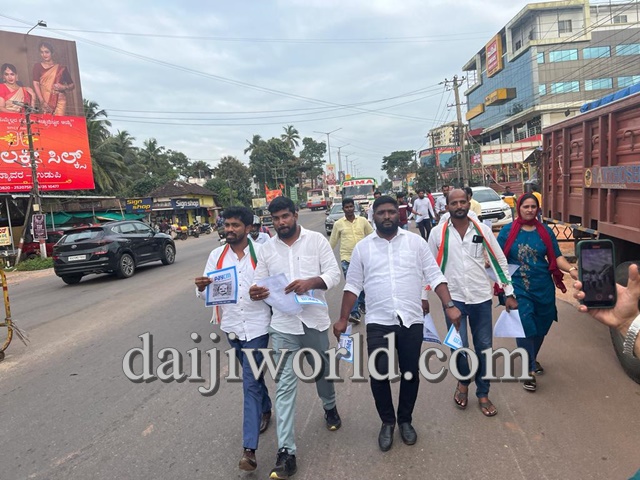 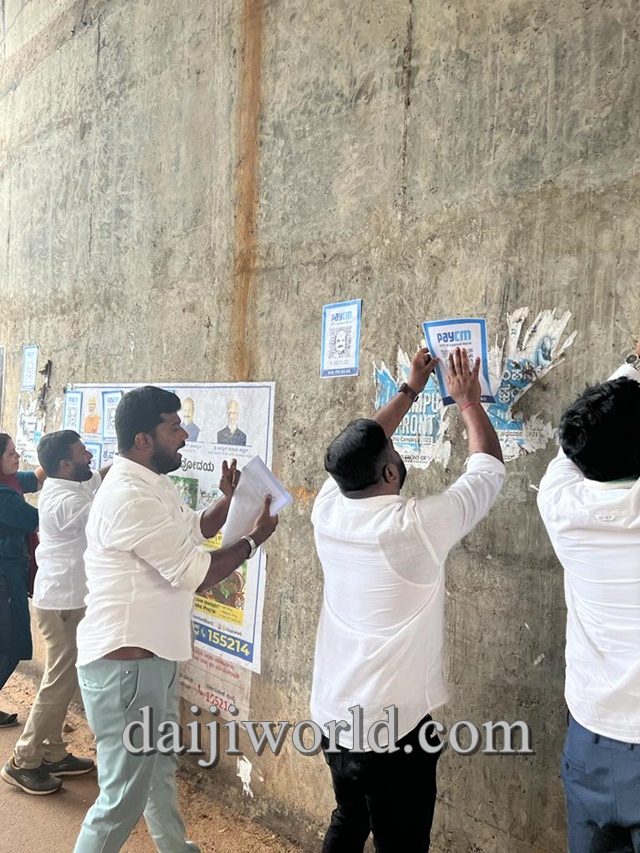 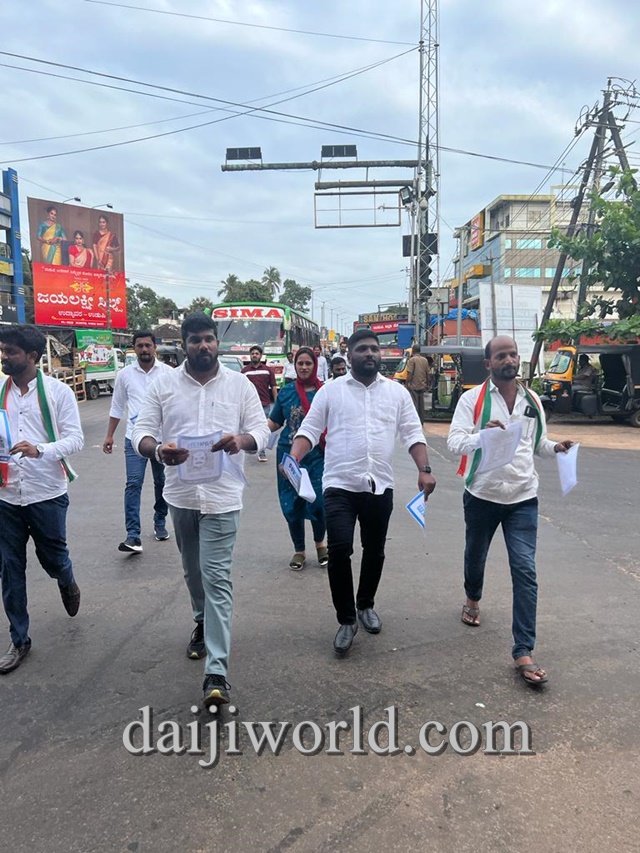 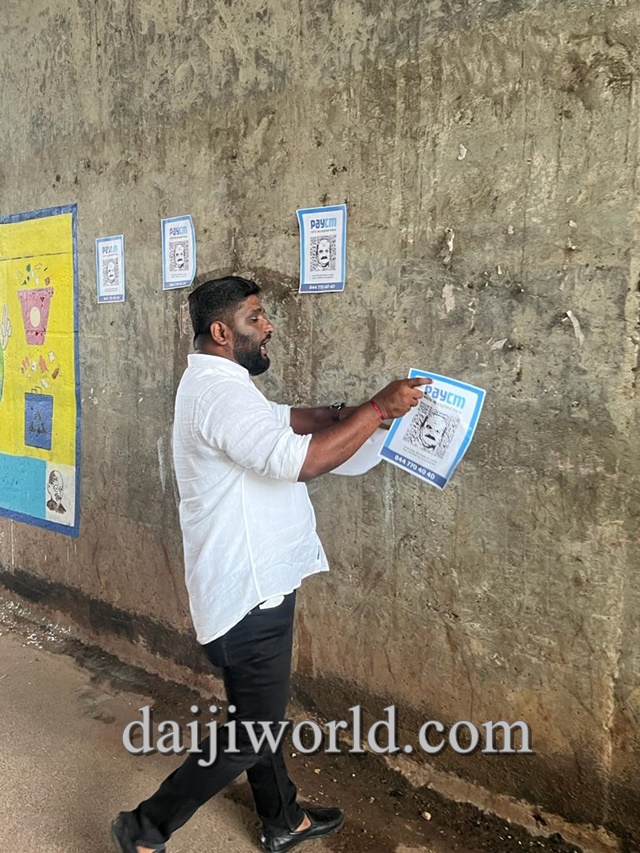 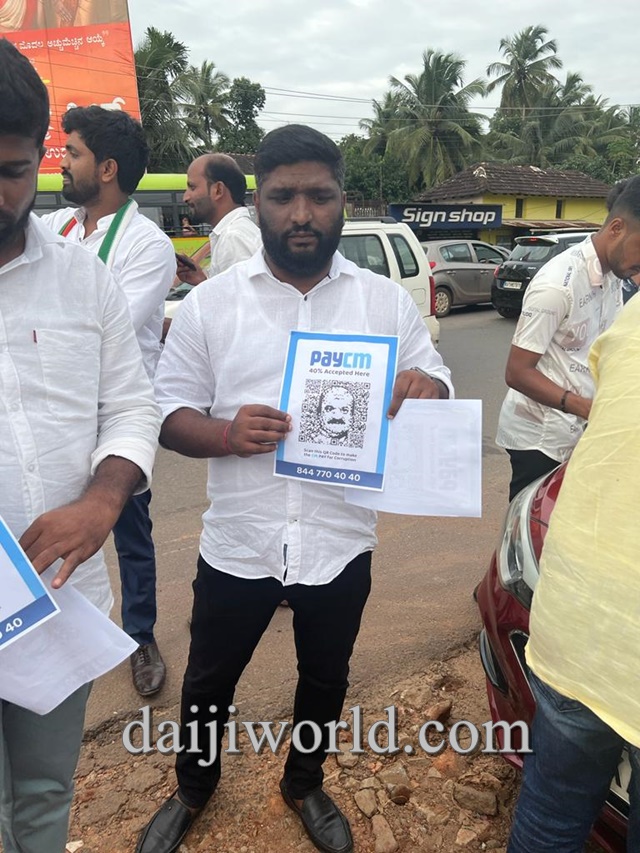 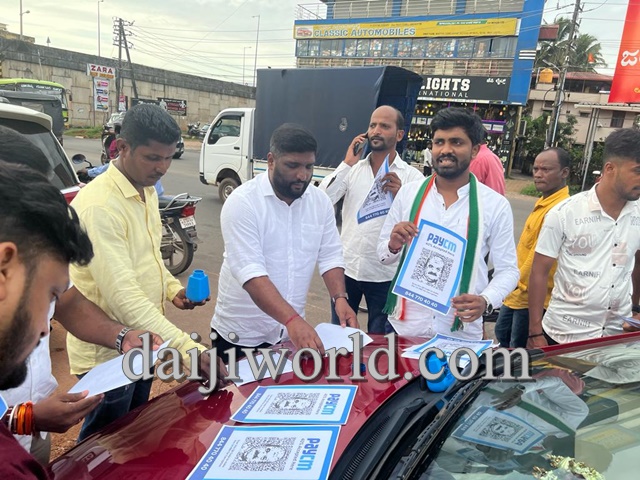