Bengaluru, Sep 25: Government ambulance services were hit in Karnataka forcing the public to opt for costly private services. Ambulance helpline number 108 is dysfunctional due to technical glitches leading to a crisis situation in the state.

Due to technical glitches, the people have not been getting any response from 108, the dedicated helpline for ambulance services, across the state for two days.

Hanumanth G R, Head of 108 emergency helpline, stated that there was a technical problem for two days. There is a glitch in the motherboard. Since it is the weekend, expert service is not available. The calls are being missed. However, the problem will be fixed by the evening, he maintained.

Meanwhile, expressing concern over the temporary shutdown of the 108 Ambulance Service due to technical problems, Chief Minister Basavaraj Bommai has promised immediate steps to restore the service.

Speaking to media persons in Bengaluru on Sunday, he confirmed that the 108 Ambulance Service faced temporary shutdown and steps are being taken to set right the problems.

The Chief Minister said that he has already spoken to Health and Family Welfare Minister Dr K Sudhakar and asked him to take corrective steps so that the public are not put to difficulties in case of emergencies. 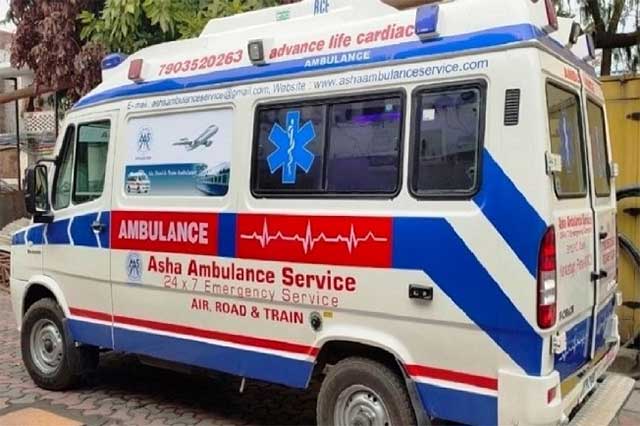 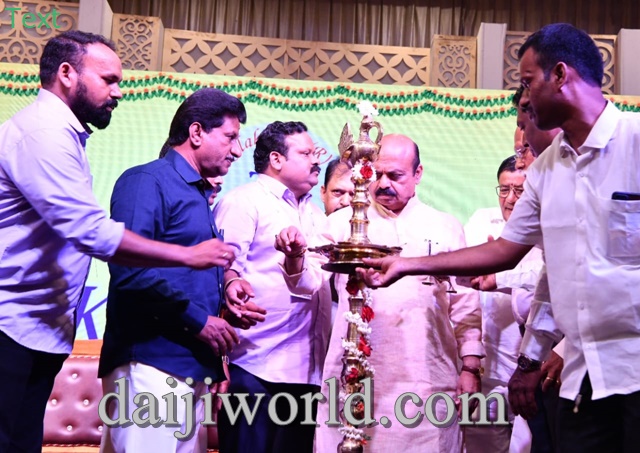 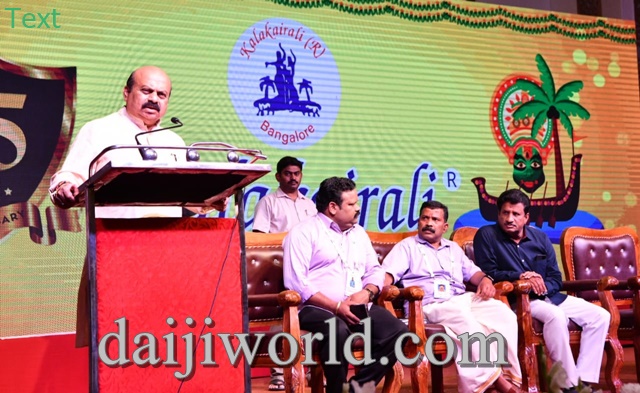 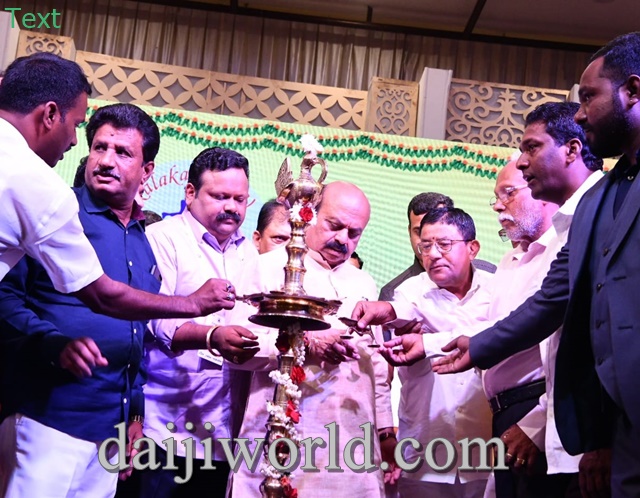 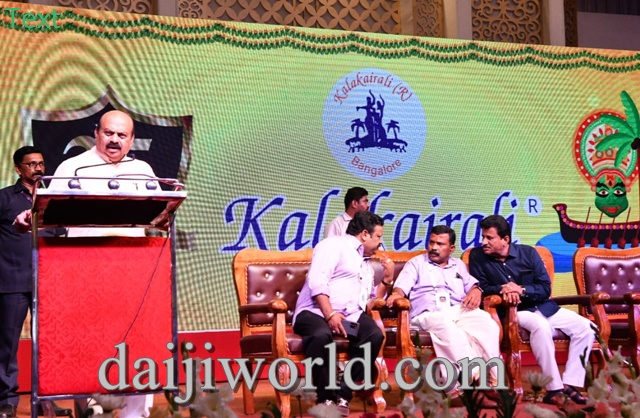 Later, Dr Sudhakar briefed the media persons and confirmed the Helpline of 108 Ambulance Service had faced some technical problems and the calls to the helpline take 6 to 7 minutes for response.

“We are tackling the problems. The 108 Helpline was able to handle around 2,000 to 2,500 calls on an average daily as against the normal 7,000 to 8,000 calls every day,’’ he said pointing out that the GVK-EMRI which operates the108 Ambulance Service has taken steps to rectify the IT Hardware problems.

The minister assured that the government was taking alternative measures and allayed fears of the public.

Dr Sudhakar said all the hospitals have been directed to accord priority to inter-facility transfer cases. Even the staff operating the 108 Ambulance Service have been asked to respond to calls received on their personal mobile phone. Alternative arrangements to create manual IDs to provide emergency medical treatment have also been taken, he said.

The minister said arrangements to depute seven to eight staff to handle the 112 Helpline instead of the usual 2 to 3 staff have been taken in addition to utilize the Helpline Number 104 to reduce the pressure on the 108 Helpline by diverting calls. The staff operating the 108 Helpline have been increased, he added.

Earlier in the morning, entrepreneur and former Infosys Executive T V Mohandas Pai called on the Chief Minister at his residence and held discussions on the problems faced by the city.

The chief minister later participated in the Onam Festival celebrations organised by the Kalakairali organisation.

He later inaugurated the Pandit Deen Dayal Upadhyaya Park in the BBMP Ward 9 in Virupakshapuram.

The district administrations have given parallel numbers for the people to use the numbers to call in emergency situations. At many places, the ambulance drivers have given their personal numbers.

(With inputs from IANS)