In their letters, the VCs pointed out that there is exponential growth in OTT usage among the youth and urged that these platforms be regulated to protect young people from being addicted to tobacco products. 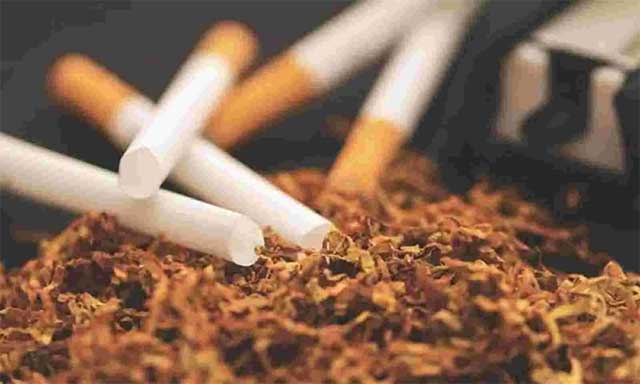 Dr M.K. Ramesh, Vice Chancellor, Rajiv Gandhi University of Health Sciences, said, "The number of people accessing OTT platforms has increased exponentially during the COVID-19 pandemic and the trend is continuing. A health warning disclaimer when a smoking/tobacco chewing scene appears is mandatory and it is followed religiously in films and TV programmes. However, OTT platforms are not displaying tobacco warning messages which is influencing the young people negatively.

"The responsibility to prevent young people from tobacco addiction is on us. Therefore, we urge the Union Health Minister to regulate the depiction of tobacco on OTT platforms with appropriate warning."

The Cinematograph Act, 1952 and Cigarettes and Other Tobacco Products (Prohibition of Advertisement and Regulation of Trade and Commerce, Production, Supply and Distribution) Act, 2003 regulates the depiction of tobacco imagery in films and television programs.

S.J. Chander, Convenor of Consortium for Tobacco Free Karnataka, a coalition working on tobacco control in the state said "OTT platforms like Netflix, Hotstar, Amazon Prime and others have become the primary source of entertainment. The contents shown must be sensitive to the requirements of public health and safety. Disclaimers must be provided wherever necessary. The contents aired online on these platforms, should carry warnings about the ill effects of tobacco use. Young people and others should be informed about the ill effects through the warnings".

He further said "India will be a global role model if it mandates OTT platforms to display tobacco warnings. This simple move will have a greater impact in preventing young people from experimenting with tobacco and becoming lifetime addicts.

Padma Venu, a parent of a teenager said, "OTT platforms offer a wide range of entertainment and have become popular among young people. They get easily influenced by high tobacco exposure and are prone to experiment with it. As a parent, I am concerned about the unregulated tobacco depiction. We urge the Union Health Minister to mandate OTT platforms to carry tobacco health warnings".