Girl kills younger brother with boyfriend's help in UP

Prayagraj (Uttar Pradesh), Sep 23 (IANS): A 16-year-old girl and her boyfriend have been arrested for killing the girl's younger brother in the industrial area.

A friend of the boy has also been arrested.

According to police reports, the girl conspired the murder of her brother with the help of her boyfriend and his accomplice as he objected to their relationship and had threatened to tell the parents.

The accused girl, a Class 5 pass-out, had left studies about three years ago and had a 17-year-old boyfriend, who is studying in Class 9. The slain boy identified as Anurag Yadav, 12, was also a Class 5 student, said the police. 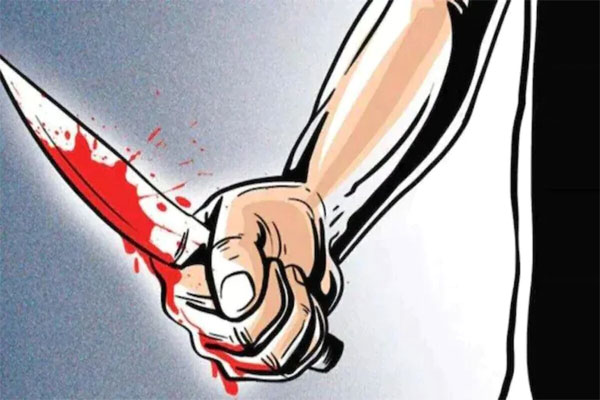 Superintendent of Police (Trans-Yamuna) Saurabh Dixit said, "The police have arrested the three juveniles including the girl, her boyfriend and his accomplice on the charges of strangling the boy to death."

"The father of the deceased reprimanded him for consuming non-vegetarian food during the ongoing Pitra Paksha and the accused sister took the boy to a kutcha house on the pretext of saving him from their father's ire. Her boyfriend and his accomplice were already waiting there. All of them strangulated the boy and fled," he said.

When their father found both the siblings missing, he and his wife started looking for them. They spotted the son lying unconscious on the floor of the kutcha house and the girl sitting in a corner of the house. They rushed the boy to the hospital where doctors pronounced him dead.

When the family and police questioned the girl, she said that two youths had thrashed the boy and fled.

Later during sustained interrogation, she confessed to the crime.

An FIR under appropriate sections has been registered and all three have been sent to juvenile home.

Title: Girl kills younger brother with boyfriend's help in UP