Bantwal, Sep 21: Bantwal tahsildar Smita Ramu has directed a person named Vamadapadav Padmanabha Samantha to be remanded to judicial custody on charges that he was spreading false news with pictures in social media against politicians and other persons of repute with the intention of spoiling their name. Punjalkatte police had submitted a P A R to the tahsildar against him. 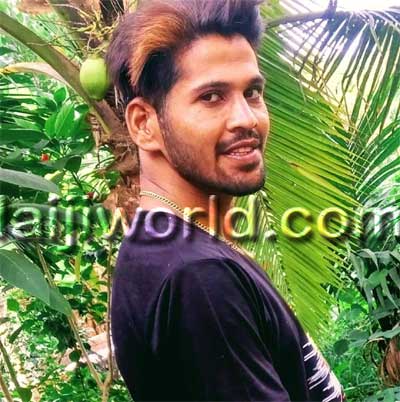 Punjalkatte police said that there are more than five cases against Samantha for spreading false rumours. Punjalkatte SI had submitted a P A R to the tahsildar to obtain an undertaking from the accused that he will never spread false news in the future.

However, the accused continued his habit when the case regarding false news was in progress. As he refused to give an undertaking, the tahsildar ordered that he be remanded to judicial custody for five days.