Mangaluru, Sep 20: Chief district and sessions court of the city, acquitted all accused in the murder case of Shivaraj Karkera, a resident of Tannirbhavi, who was killed four years ago.

Aneesh, Vitraj, Sunil, Mallesha, Dheeraj, Jeevan, Sathish, Vikram, Ajay, Suman and Manoj were accused of hatching a plot on January 21, 2018 to kill Bengre resident Bharathesh and his elder brother Shivaraj due to some old enmity. They had information that Shivaraj was sleeping on the terrace of the house. 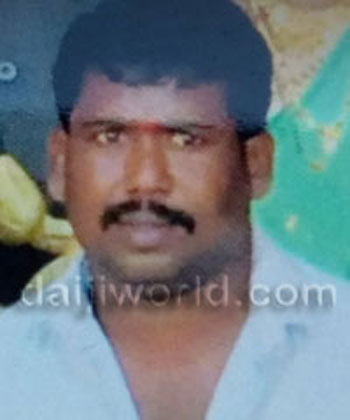 At around 4.30 am on January 22, 2018, Shivaraj, who was sleeping on the terrace of the house, was hacked to death with lethal weapons. Panambur police had filed a charge sheet against all the 11 accused.

Justice Ravindra M Joshi of district chief and sessions court acquitted all accused as the prosecution failed to prove the accusation.