Did property dispute lead to Bishop's rebellion against CNI?

New Delhi/Jabalpur, Jul 21 (IANS): In what can be seen as a rift within the church, the office bearers of the Church of North India (CNI) Synod has decided to immediately send Bishop Rev Basil B Baskey "on leave of absence and dissolve the Executive Committee of the Diocesan Council of Chotanagpur" after the Bishop rebelled against the church body and wanted to secede from the umbrella organisation.

The decision was taken on Tuesday in a crucial meeting of CNI in Jabalpur which was attended by its key functionaries. The CNI reasoned its stern action by elaborating, "Rev Basikl B Baskey has informed that the Chotanagpur Diocese has decided to withdraw from the Church of North India Synod and declared itself to be an autonomous diocese." 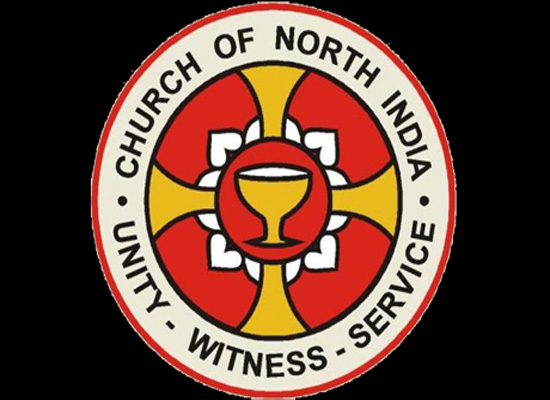 The CNI further claimed that the rebel Bishop also laid claim to moveable and immovable properties vested in the Chotanagpur Diocesan Trust Association and the Chotanagpur Education Society, adding that they too will cease to be part of the CNI -- its umbrella body.

Calling it "serious indiscipline and insubordination", the CNI said, "No Diocese has the right to secede from the Church of North India."

Speaking to IANS, CNI's Suresh Jacob, who is now part of an inquiry committee looking into the rebellion and secession attempt by none less than a Bishop, had startling allegations to make.

Jacob said, "We have reasons to believe that it stems from a property dispute. We have learnt that Bishop Baskey wanted to lease some church properties in Hazaribagh in Jharkhand. In these days and age, with land sharks around, many were apprehensive about the future."

Jacob also alleged that Bishop Baskey along with other key functionaries of the Diocese did not appear in front of either a reconciliation panel, or a fact finding team.

Meanwhile, dealing with this unprecedented rebellion within the Church of North India, the CNI has appointed Rev Joljas Kujur as the "Moderator's Commissary" for the Chotanagpur Diocese and an ad hoc committee has been put in place to function in place of the rebellious Bishop.

Title: Did property dispute lead to Bishop's rebellion against CNI?