Mangaluru, May 11: For a native language to more than 2 million people, Tulu language movies have come a long way since the first movie was released back in 1971.

From being limited to only audiences in districts of Dakshina Kannada, Udupi and Kasargod, over successive years, the Tulu movies have become successful in reaching out to wider audiences in Mumbai, Dubai and Bengaluru.

With more than four decades in cinema, Tulu industry has been credited with producing gems which have enthralled the audiences. 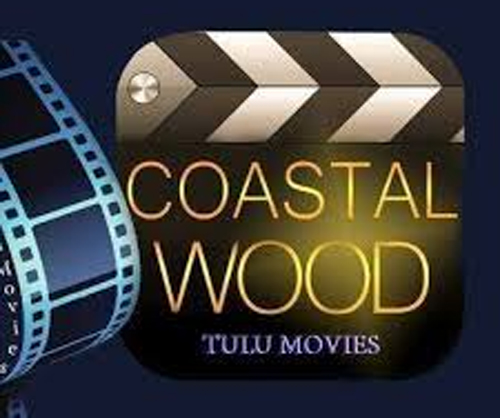 Some of the notable Tulu movies to be released were:

(1993) Bangar Patler, became the Tulu movie winning the most national and international awards in Tulu Cinema; (1994) September 8 was a Tulu movie famous for being shot in 24 hours entirely in Mangaluru, creating a record in world cinema.

(2011) Oriyardori Asal with 1,000-plus houseful shows and a 175-day run in Tulu-dominated regions of south Karnataka was the turning point of Tulu cinema; (2014) Nirel became the first Tulu movie to be completely produced outside India (Dubai); (2014) Chaali Polilu became the highest-grossing film in Tulu language. It was also successful in completing 511 days at PVR Cinemas in Mangaluru, along with being the first movie to be released in Israel; (2014) Madime was reportedly the first Tulu movie to be remade in another language, Marathi; (2015) Dhand became the first movie to be released in Australia, United Kingdom and Israel; (2015) Chandi Kori a Tulu movie known to have successfully completed 100 days at theatres in Mangaluru and Udupi; (2019) Girgit became a crowd favourite as it was considered to be one of the best Tulu movies rolled out that year, with strong box office performance, Girgit became highest-grossing Tulu movies till date.