Bengaluru: Ban on sale of junk food near schools likely soon in state

Bengaluru, Nov 14: The department of education has decided to ban sale of junk food near schools soon. Sale of gutka and liquor within a distance of 100 meters near schools is already banned. 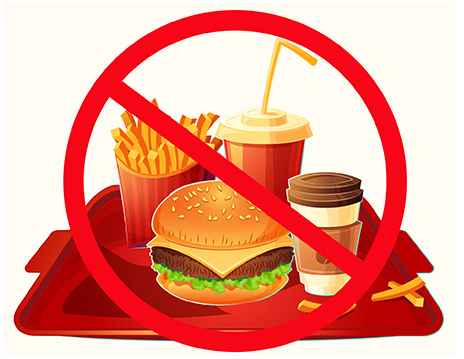 Junk food adversely affects the health of children. The department of education has already formed a committee in this connection. Minister of primary and high school education, Suresh Kumar has held discussions with the Center in this regard.