Bengaluru, Feb 20: Defence Minister Nirmala Sitharaman on Wednesday launched the 12th edition of Aero India 2019 at Bengaluru. Over 20 nations and 403 firms will take part in the five-day international event that will host some of the biggest brands in the global aviation industry.

Speaking on the occasion, defence minister Nirmala Sitharaman highlighted 100% of Foreign Direct Investment (FDI) in the defence sector and also emphasised on 'Make In India' initiative. “The original equipment manufacturers (Foreigner) can have a joint venture partners with the local partner (India) and the production and the finished products from the India market can be exported,” she said adding that in the last four-years till date 150 contracts worth Rs 1,27,500 crores have been signed with the domestic vendors for procurement of defence equipment. 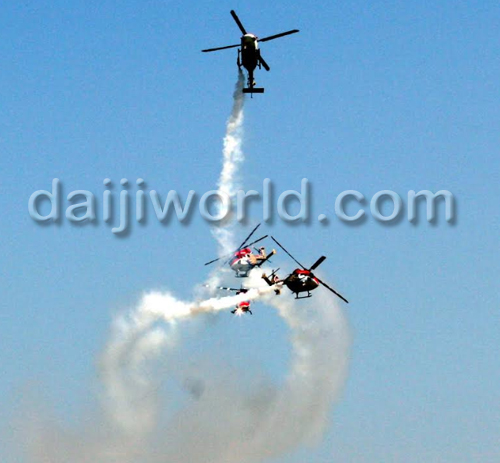 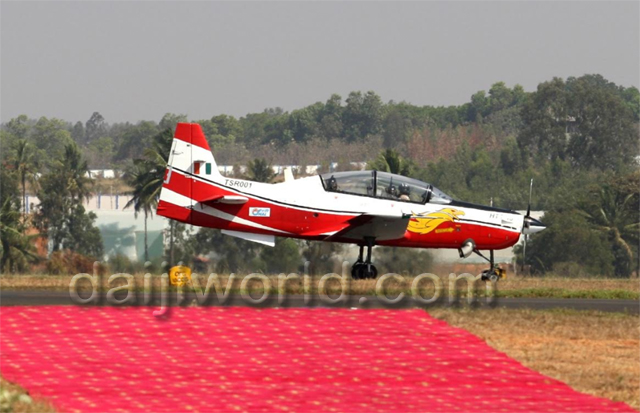 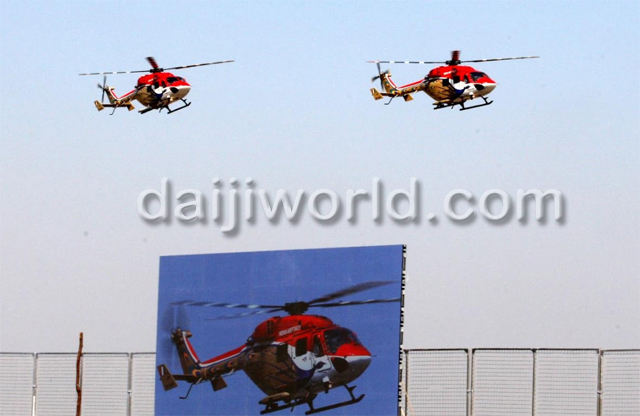 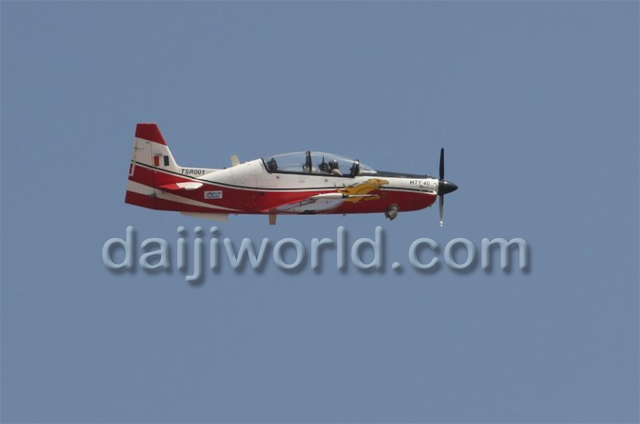 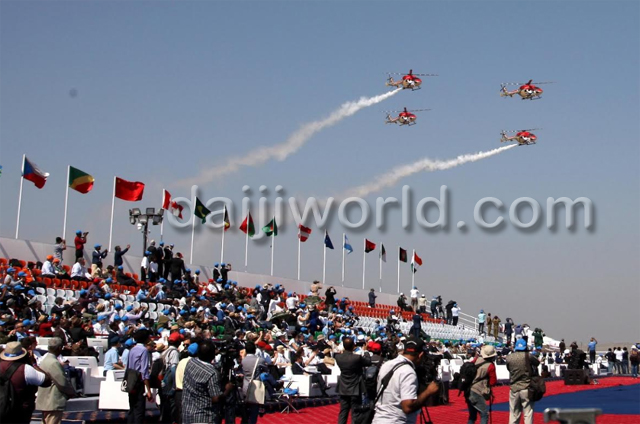 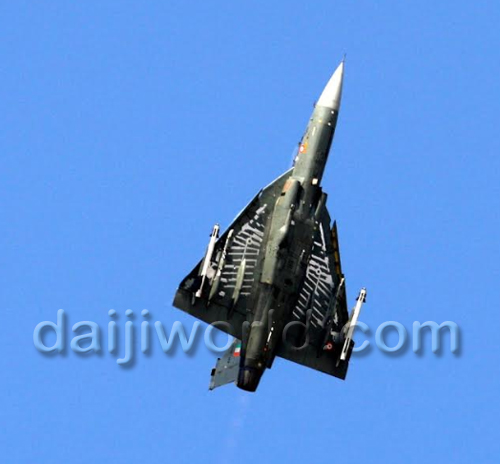 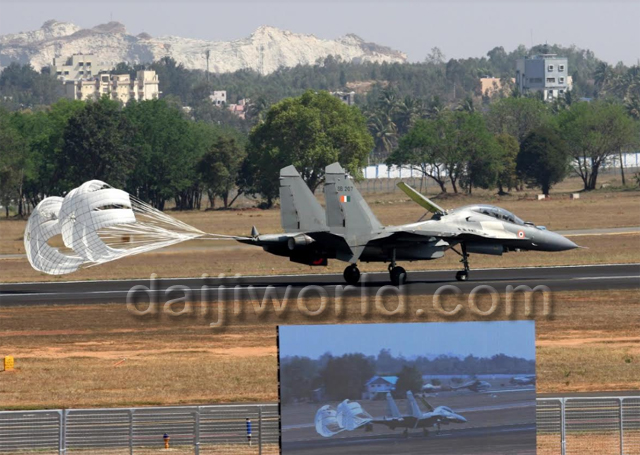 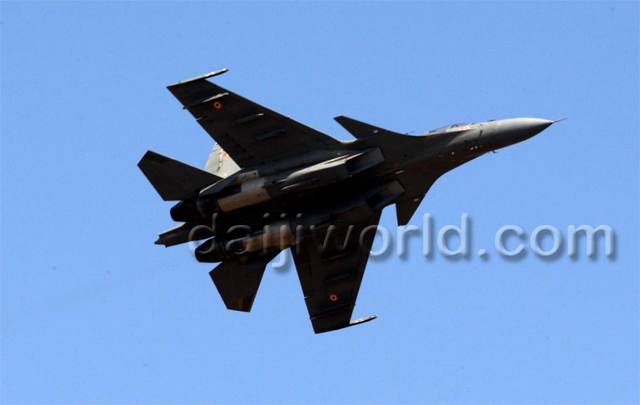 Hailed as Asia's biggest air show, about 57 Indian and foreign aircrafts take part at the Aero India 2019, while 32 of them will take to the skies, another 25 of them will be showcased at 'static display', the Indian contingent with 42 aircrafts will hold one of the biggest displays of its civil and military 'Air-Assets'. Among 11 of its prized trophies the Hindustan Aeronautic Limited (HAL) will exhibit Dornier Do 228, Light Combat Aircraft (LCA) Tejas, Light Utility Helicopter (LUH), HAWK-I, CSIR-National Aeronautics Laboratories’ (NAL) Saras PT1N and Hansa will be flying during the event. Indian Air Force will have flying display of Dakota, Sukhoi 30 MKi, Helicopter Dhruv-powered Sarang Team, Surya Kiran and another led by the Hawks are all set to enthrall the audience with the aerial formations and flying displays.

At the outset of the Indian government committing to invest $130 billion to the fleet modernization of the Indian armed forces by 2025, major global players in the aviation sector such as Rafale, Dassault Aviation, Boeing have come down to part-take in the event. The five-day event will also see aerial aerobatics from Sarang, Yakovlevs. However, popular Indian flying team Surya Kiran has withdrawn from performance after one of their pilots Wing Commander Sahil Gandhi was killed during a trial run on Tuesday. Pilots of Jaguar, Sukhoi and Tejas performed a 'missing man’ formation in the memory of the deceased pilot.

The five-day event which will last till Sunday, February 24 is anticipated to see a footfall of over a 5 lakh visitors.