Dharwad, Dec 5: Misplaced concern of villagers over the drowning of a HIV positive woman in a lake, forces the local authorities to drain water from a 19 acre lake at Dharwad. The operation that commenced last week on Saturday has already emptied 80 percent of the water and the entire lake bed will be emptied by Thursday, Nagaraj Bidarahalli, panchayat development officer of Morab tells Daijiworld.

On November 29, a body of a 36-year-old woman was seen afloat in Jagirdar Lake near Morab village in Dharwad district. Learning of the incident, the police along with the locals extracted the decomposed body from the lake and informed her family. 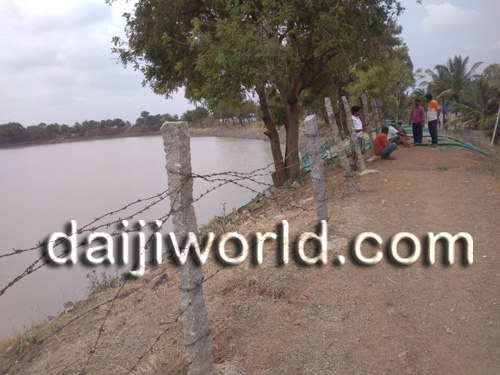 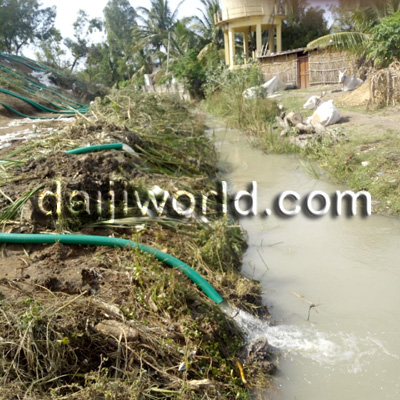 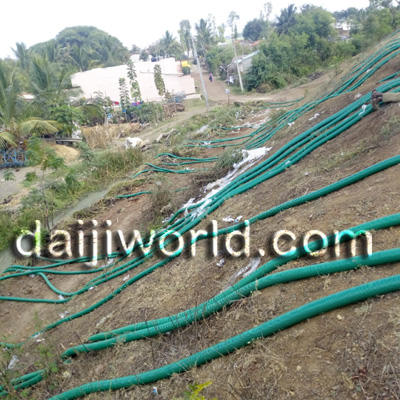 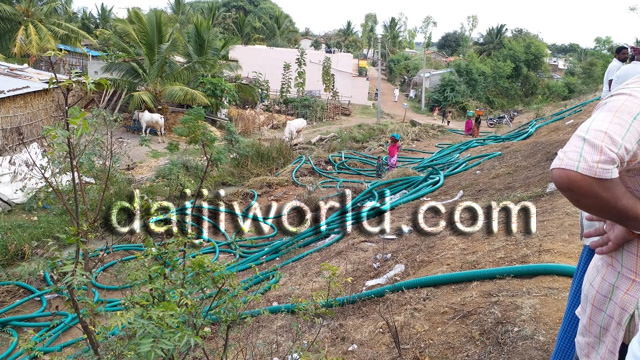 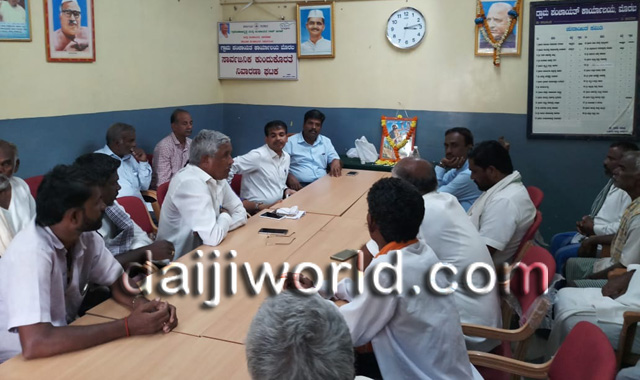 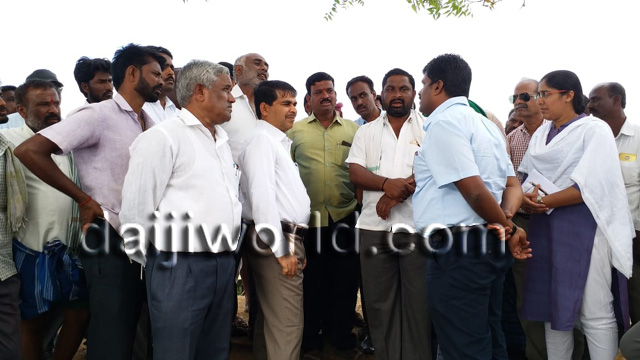 Based on the preliminary enquiry, Navalgund Tahasildar Naveen V Hullur told that the girl was disappointed that she could not be cured out of her ailment. "Our enquiry with the family, revealed that the victim was undergoing through a lot of depression, and that the repeated efforts of the family was not yielding any results and therefore she committed suicide," he said.

But a day later, speculation put-forth by anonymous sources ran through the entire village that due to the dead body of the HIV positive infected victim found in the lake-bed, the water has been contaminated. "We all used the water to drink, there are children at our house, how can we risk their lives by asking them to consume such water," Basavaraj, a local resident said.

Another said that if not the HIV positive disease, they are apprehensive about consuming the water from the lake which has dead body in it. “How will it matter for the officials, we have to fend ourselves if something goes wrong with our life,” another resident Suresh Naiker said.

Repeated appeal by the local authorities that the water is safe and the HIV positive is not water-borne disease did not yield any positive outcome. "We even got the local health authorities to create an awareness drive among villagers on HIV positive, but it was futile. Everyone refused to consume the water" Naveen said.

“The villagers’ gheraoed Morab gram panchayat office demanding the lake has to be emptied. Our repeated requests were in vain, hence we took up a resolution to mechanically drain water from the lake. People of the village have taken up the initiative and Panchayat is not bearing any expense,” Nagaraj Bidarahalli added.

Alternatively, the water to the village is being supplied from nearby Mallaprabha canal. "There is no problem for the villagers as far the drinking water is concerned, but we are just disappointed that this effort is all waste of money and resource, but then the villagers won’t budge," an official with the rescue effort said.