In the article that appeared on 'Kaveri Times' Thammaiah was quoted saying, “centuries ago the 'intolerant' views of a religion from Arab (Islam), propagated by its preacher is the fundamental basis for cruel terrorist like Tipu Sultan.” He was speaking at a public gathering on Tuesday (November 5th) at Freedom Fighters Memorial organised by a group called Prajna Kaveri against the Karnataka government’s decision to hold Tipu Jayanti. 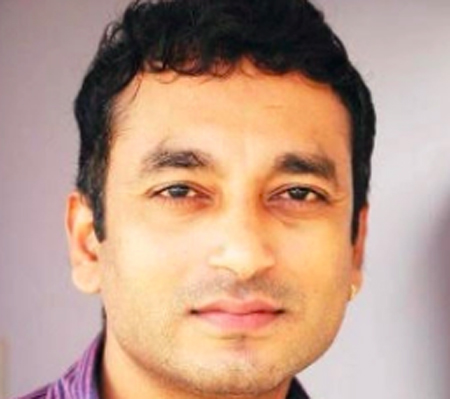 According to few locals, while initially the police was reluctant to file the FIR, however following protest by the Muslim groups in Kodagu, the police relented to lodge the FIR.

Going further, Askar alleged Santhosh also compared Mir Sadiq (Minister of Tipu Sultan, who during the Fourth Anglo-Mysore War allegedly betrayed Tipu Sultan at Seringapatam) to Lord Krishna, thereby hurting the sentiments of the Hindu's as well. The police have filed a complaint under section 295(A) IPC (Insulting religion or religious beliefs) and have produced the Thammaiah at the jurisdictional court. Police have also booked case against four others Sudhakar, Robert Rozario, Rangakarmi Kariappa and Bachatniyanda Appanna on the same grounds.

Meanwhile, BJP's Karnataka General secretary Arvind Limbavali along with other party leaders condemned the arrest of Santhosh. According to Limbavali, Santhosh was arrested for speaking against Tipu Jayanti by the state government and he demanded that all charges be dropped against him. Limbavali threatened state-wide protest if the government attempted to stifle the voice of the journalist.