Mangaluru, Aug 20: In their effort of documenting faulty road conditions on the national highway (NH), this duo in their 50s from Mangaluru have set-out on a 60-day road-trip spanning 20 states across the country. Covering a distance of 16,500 kilometres, the duo plans to form a comprehensive report that would serve as a safety-guide to the motorists on the NH.

Pulling up the insurance claim records on the pattern of road accidents across NH in Karnataka-Kerala and Maharashtra for the last 20-years, insurance surveyor and loss assessor Praveen Chandra Shetty says that it is falsely assumed that highway accidents are due to drinking by drivers or rash driving. "Of the 12,383 cases examined, only 22 percent have been categorised for drunken and rash driving. Whereas more than 50 percent of the cases are due to faulty road conditions," 57-year old Praveen says. 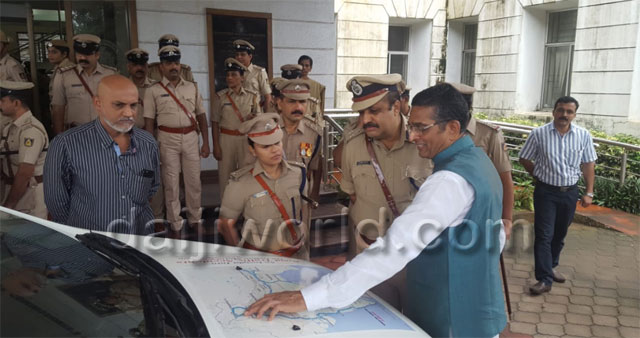 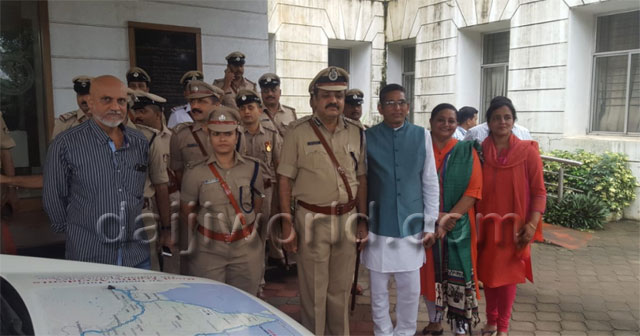 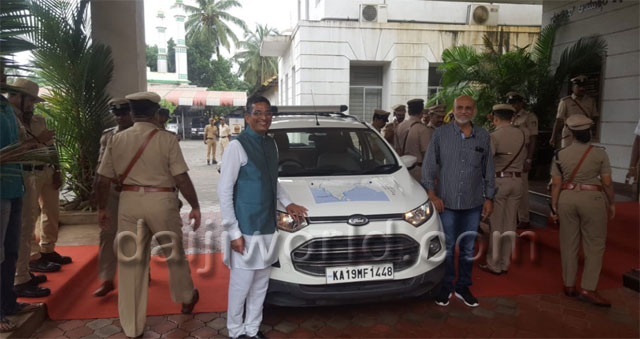 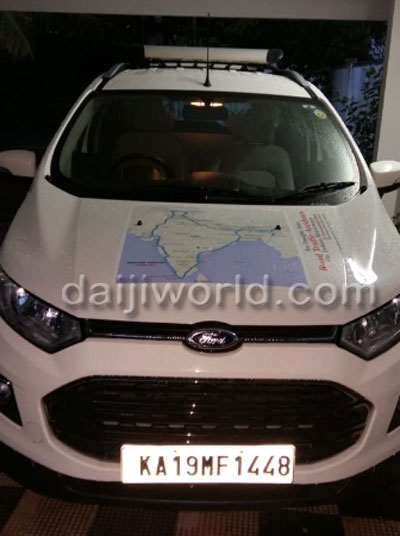 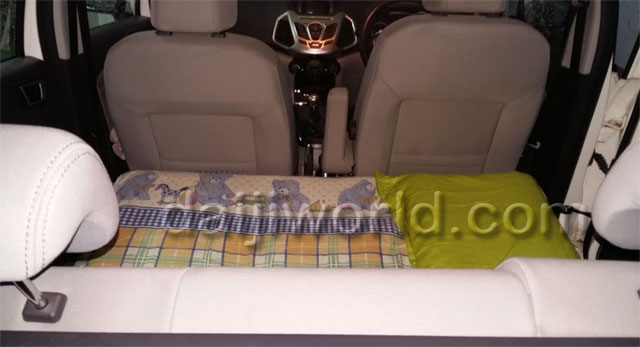 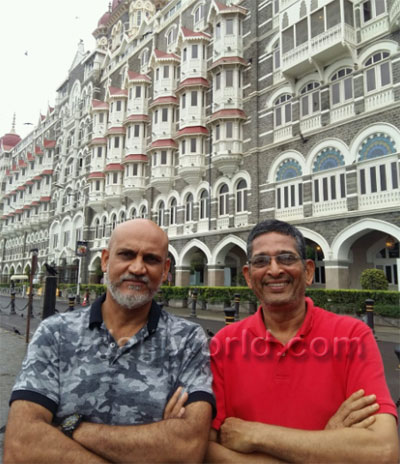 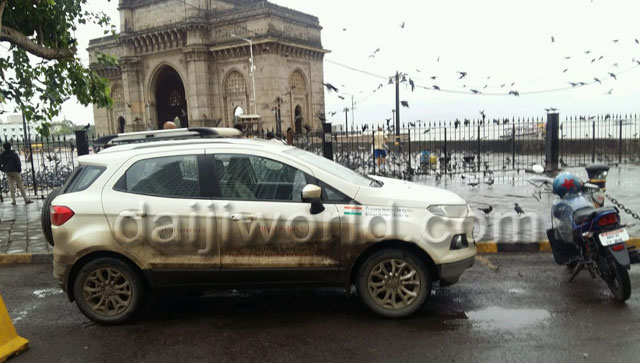 Be it the signage at the highway, caution-signs, illumination, width of the bridge or a culvert on these highways, there is a lack of uniformity and consistency on national highways, despite being constructed under the supervision of the same agency, The National Highways Authority of India (NHAI), Shetty claims. "For instance in Mangaluru-Bengaluru highway, due to poor execution of ramp and its landing, several passenger and commercial vehicles have lost control while applying the brakes or avoiding the ditch like formation, some of them have proved to be fatal accidents," he says.

While drunken and over speeding can be controlled by stringent enforcement and disciplining the drivers, Shetty says proper attention to road engineering can save the lives of regular commuters.

As of August 18, Shetty told Daijiworld that he has covered over 1000 kilometres and are stationed in Mumbai and will leave to Gujarat shortly.

Pegged at the personal investment of Rs 5 lac, Praveen Chandra Shetty has converted the rear of his car into a mobile-sleeping pod. "Each day we will cover about 12 hours drive, constantly switching the driving for every three hours," Shetty says. Besides taking notes, the research and the fault-lines in the roads will be documented by the duo using an (GoPro) action camera. The study group will also record frequency of the number and types of vehicles, along with climatic and weather conditions on certain stretches.

Tentatively Praveen has titled his upcoming work as 'Vision 2018- 2023 - To bring down road traffic accident deaths that are caused due to improper highway engineering and faulty vehicle architecture to almost zero by 2023’.

The research trip was flagged off by police commissioner of Mangaluru T R Suresh on August 15, and the duo hope to complete the trip by mid-October. Upon completion, Shetty plans to submit his work to Ministry of Road Transport and Highway (MoRTH) and Indian Road Congress among other concerned agencies.

Shetty who has bagged a gold medal in Diploma in Mechanical Engineering and Automobile Technology from Karnataka Polytechnic College in 1981 has served as an insurance surveyor and loss assessor for the last 35-years. "I feel that the experience that I have gained through my career must be shared with others, so that there is a larger benefit to the society and also so that I can contribute to the longevity of the motorists," he says.