Harry Fernandes Barkur is not only an ace film director but also an excellent dialogue, screenplay and lyrics writer. He pours his talent and vast experience into film making. He is a rare and real creative personality who works with artistes with his polite approach and straight forward mannerism. 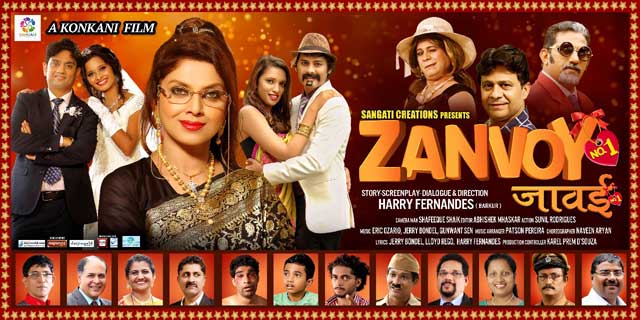 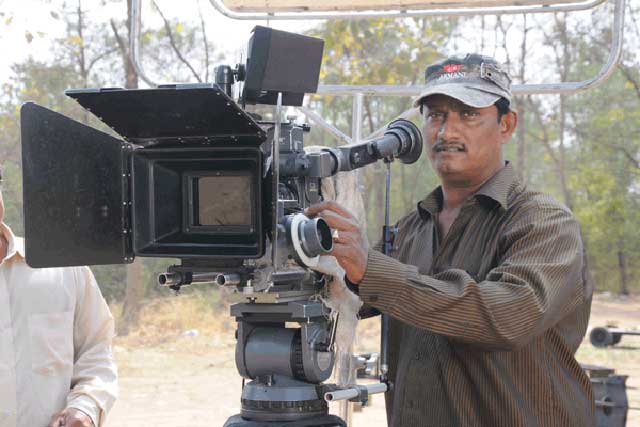 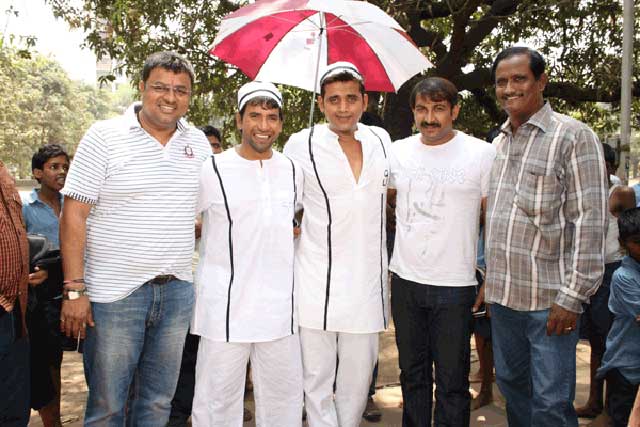 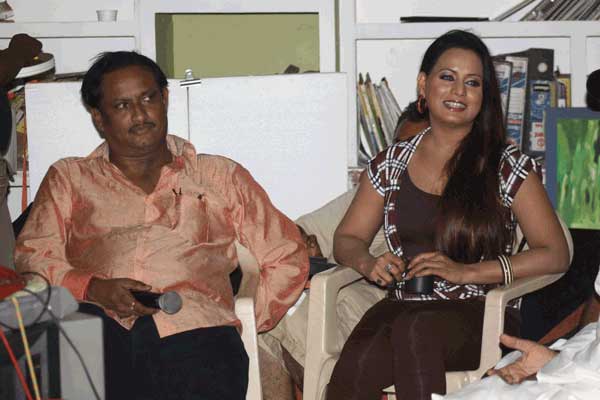 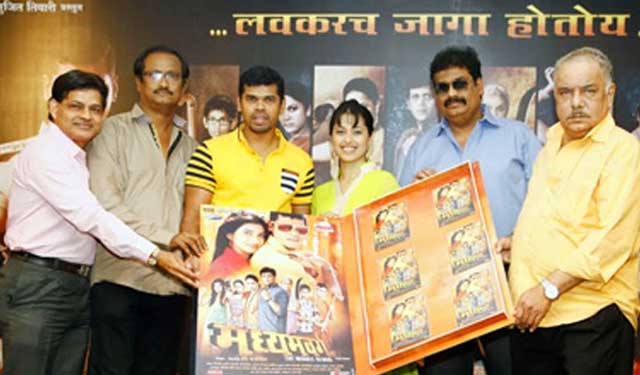 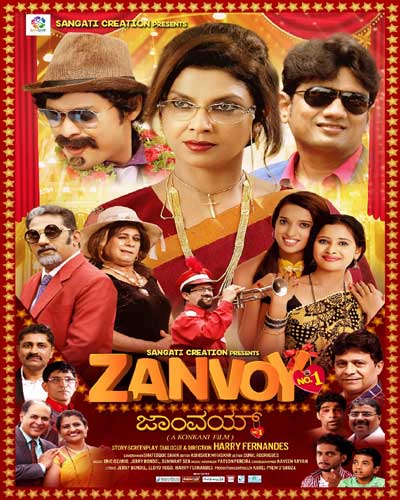 Harry has earlier worked with another great Mangalurean Bollywood director Lawrence D’Souza of ‘Saajan’ fame through whom he attained valuable experience. To his credit, he has given back to back four super hit Bhojpuri films and also bagged the ‘Best Dialogue Writer’ award in Bhojpuri. He has also directed Marathi film ‘Madhymvarg’, Hindi films ‘Anjaane the unknown’ starring Manisha Koirala, ‘Aaj Ka Karan Arjun’, ‘Ganga Jamuna Saraswati’, ‘Gola Barood’ etc.

With his name and fame in Hindi and Bhojpuri films, he did not limit his passion there. Instead, with an interest to serve his mother tongue and to encourage film making in Mangalurean Konkani, he stepped in and grabbed the opportunity directing successful super hits ‘Noshibacho Khel’ and ‘Sophiya’ wherein he gave opportunity and introduced new faces like Elton Mascharenhas, Ranjitha Lewis and actress Ester Noronha.

Now he has taken one more step ahead by joining hands with Sangati Creations’ first production ‘Zanvoy No.1’, another Konkani film wherein he has used all his Bollywood expertise to give Konkani film industry a facelift. One can say that it can be compared to many Bollywood hits like ‘Aunty No.1’, ‘Coolie No.1’ and so on. And to give it a rich look, he has introduced Bollywood actress Varsha Usgaonkar, Goan comedy Prince Jacob, Goan hero Kevin D’Mello and World Teen Super Model of South Asia, Josita Anola Rodrigues in lead roles. Well-known Mangalorean theatre personality and social personality Stany Alvares is also seen in an important role. Renowned international comedy actor Deepak Paladka from Dubai who has earlier worked in Tulu, Kannada and Konkani films is also seen in a different role in ‘Zanvoy No.1’.

‘Zanvoy No. 1’ which is written and directed by Harry Fernandes is almost completed and set to release first in Mangaluru and then worldwide. A differently made super combination package of thriller, action, comedy, romance and high voltage drama, ‘Zanvoy No.1’ is predicted to create a new landmark in the Konkani film industry.