Mangaluru, Oct 5: ‘I own the Monks Ferrari’, book penned by Dr Ananth Prabhu G, was released by the Chief Minister of Uttar Pradesh Yogi Adityanath in the presence of Sri Ekagamyananda Maharaj from Ramakrishna Math. Member of Parliament Nalin Kumar Kateel, Vedavyas Kamath, Sanjay Prabhu and others were present.

Details on the book

In relation to the present generation it is observed the youth distancing themselves and choosing the unconventional pathways, usually Taamsic in nature. Tamas (Sanskrit for ‘darkness’) is one of the three Gunas (tendencies, qualities, attributes), a philosophical and psychological concept developed by the Samkhya school of Hindu philosophy. The other two qualities are rajas (passion and activity) and sattva (purity, goodness). Tamas is associated with darkness. It is said that a tamasic person is concerned with the self, dissatisfied and materialistic. Yogic practices aim to balance the three gunas, including tamas, in the yogi in order to elevate his/her state of mind to a higher plane. 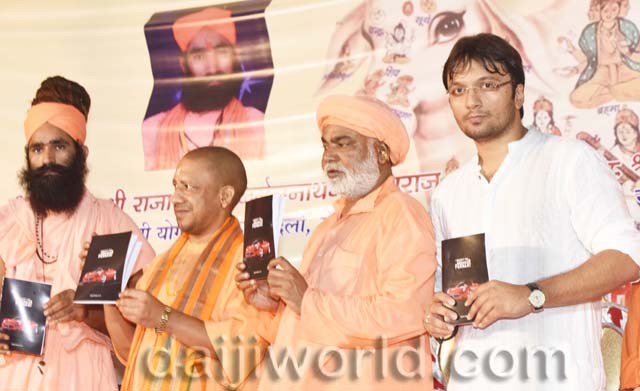 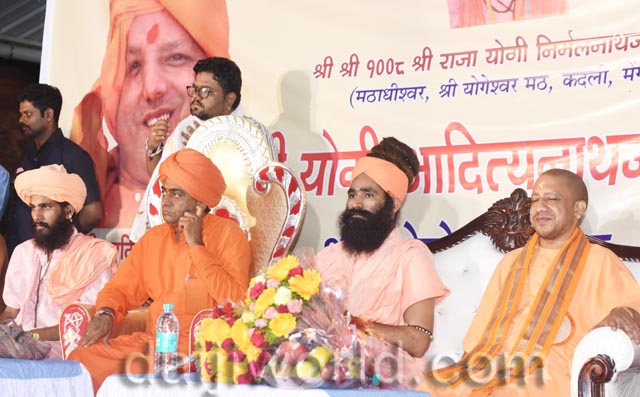 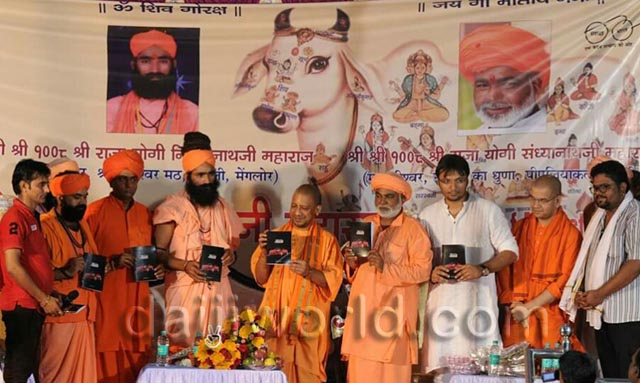 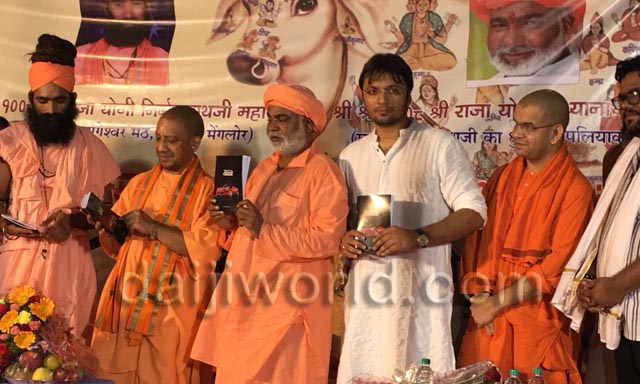 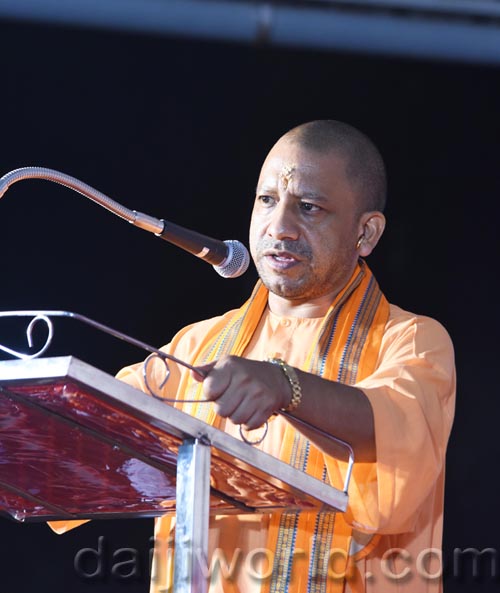 Keeping this in mind, Dr Ananth Prabhu G has penned down his learning’s in his third book titled ‘I own the Monk’s Ferrari’ a fictional novel, which will help youth to understand the bridge between the physical, metaphysical and spiritual dimensions of life. The information provided in this book should help them understand the essence of spirituality and the true meaning of “Vasudhaiva Kutumbakam”. ‘The entire world is one family,’ is a common translation of this verse, and in the least we can understand that we may all have a common origin and we all belong to the same supreme God whom we refer by different names. If we dig deep in our past, we end up knowing that we are all related by blood. If we dig sideways in space, we find that we are related to the surrounding nature with environmental forces. And, if we dig deep inside of ourselves we find that we are related to each other by consciousness. In fact there is no two, there is just consciousness itself. And knowing this, one can proclaim and say, "Vasudhaiva Kutumbakam."

The entire project is sponsored by Krishna J Palemar, Former Minister of Karnataka and with inputs from Sri Ramachandra Swamiji. Additional Director General of Police Sri Sanjay Sahay has penned the preface for the book. The sketches have been drawn by artist Laxminarayan and proof reading by Lynn Misquith.

Arnaav is a teenager, like any other boy of his age, filled with visions and aspirations, finds his life revolving around his parents, school, studies and endless hours to turn his visions into reality. His strong will power helps him fight obstacles to achieve his goals.

From being a topper in school, to attaining a seat in IIT, a messed up love life and a dream job at Google Inc he manages being on track in the journey of life .

But one day, he ticks off his wish list by purchasing a Ferrari after which, everything changes. He finds himself in dilemma. Urged by a twist of events, he decides to take a trip to attain inner peace.

Dr Ananth Prabhu G brings to you an extraordinary story that tugs at the heartstrings he explores with intuition and wisdom. 'I own the monks Ferrari' is a tale about a journey that connects the materialistic world to the spiritual world in a simple but profound way.

All proceeds from the book sales will go for the education of orphans from the weaker sections.
The book will be available in all the leading bookstores by December 2017.

If anyone is interested to get one of the 100 exclusive signed copies of this book, can visit the link below. Books will be delivered in November.