Hyderabad, Aug 26: A Qatar Airways passenger flight made an emergency landing at Rajiv Gandhi International Airport (RGIA) here on Saturday, August 25 after the co-pilot of the aircraft suddenly fell ill.

The flight was on its way to Denpasar in Bali. It had taken off from Doha on its 14-hour journey.

There were 240 passengers plus crew on the flight, said airport sources. 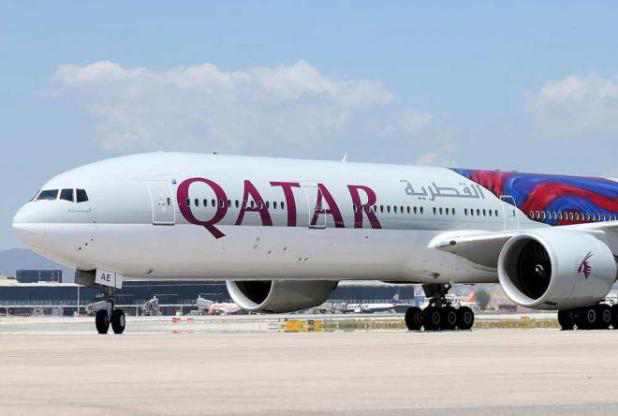 The co-pilot named Andre Dinu (34), a Romanian by nationality, complained of severe pain in heart and lungs during the flight. It was decided to land the flight and flight made a medical emergency landing after midnight.

The airport doctors attended to Andre immediately after landing. Then he was rushed to Apollo hospital nearby. Hospital sources said his condition was critical.

Meanwhile, Qatar Airways is said to have made an alternative arrangements for the stranded passengers to reach the destination.