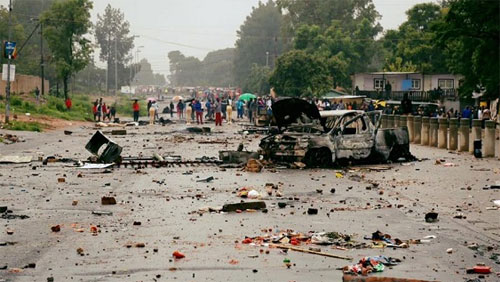 She didn’t wait for answers but jumped into her car
Accelerating faster than a stunt car movie star
One hand on the steering wheel; the other on her child
Maternal love and nerves of steel somehow had reconciled

The pearl of Africa was numb and smouldering in rage
For a brutal lunatic was armed to take the centre stage
70,000 Asians had 90 days to leave!!!!!
A land they loved and called their home – they were too shocked to grieve