London, Sep 4 (IANS): Parent, take note! If you smoke, then there are chances that you might influence your teenage kids, as a new study has shown that teenagers whose parents are smokers are more likely to try e-cigarettes. 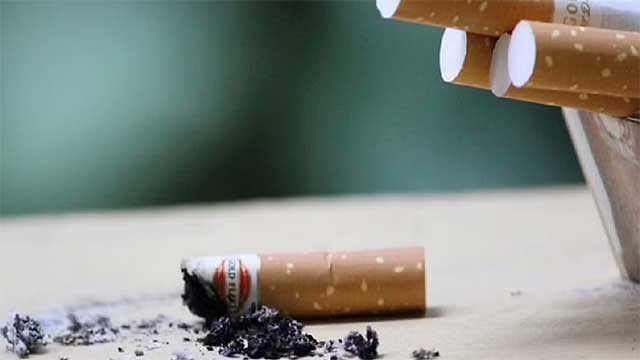 "We can see that the number of teenagers using e-cigarettes is changing fast, so we need to keep monitoring the situation in Ireland and around the world. We also plan to study social media to understand how this influences girls' and boys' vaping behaviour," said lead author Joan Hanafin from the University College Cork.

The researchers also found that the proportion who have tried e-cigarettes has been increasing dramatically and that although boys are more likely to use e-cigarettes, the rate of use among girls is increasing more rapidly.

For the study, the team examined data on 6,216 children, who were 8-year-olds, including information on whether their parents smoked while they were growing up. The teenagers were asked whether they smoked or used e-cigarettes.

The team also combined several Irish data sets to provide the most comprehensive analysis of teenage e-cigarette use in Ireland, with information on more than 10,000 Irish teenagers (aged 16 to 17), to look at the overall numbers of teenagers trying or regularly using e-cigarettes and how this is changing over time.

The main reasons teenagers gave for trying e-cigarettes were curiosity (66 per cent) and because their friends were vaping (29 per cent). Only 3 per cent said it was to quit smoking.