Bengaluru, Aug 18 (IANS): A man has been arrested in Bengaluru for killing his wife and trying to cover it up by lodging a missing complaint, police said on Thursday.

The arrested person is identified as 30-year-old Pruthviraj from Bihar and the police are also on the lookout for his accomplice Sameer Kumar.

According to the police, the accused first came to Bengaluru 10 years ago from Bihar and worked as an electronic materials dealer. 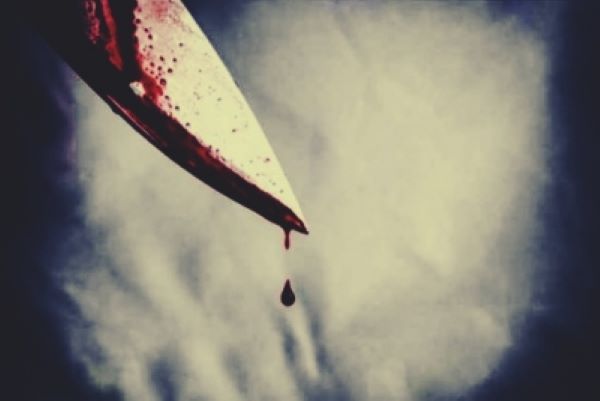 During the marriage, her parents had maintained that she was 28 years old, but after a few days, Pruthviraj found out that she was 10 years older than him.

The couple had constant arguments regarding this issue.

Meanwhile, the victim had also started preparing for UPSC for which she had to travel to Delhi. She was also questioned by her husband regarding her chats with her friend on the phone.

He took her on tour to Malpe beach in Udupi district and had booked a Zoom car which was driven by his accomplice.

Although he made an attempt to kill her in a hotel room and then near the beach, he could not.

However, the accused executed his plan while returning to Bengaluru on August 2. He strangled her to death with her dupatta in the car.

Later, he dumped her body in the forest area and returned home.

He approached the police saying that his wife was missing and lodged a complaint.

The police got suspicious as he changed his version many times.

He confessed to killing her after being grilled by the police