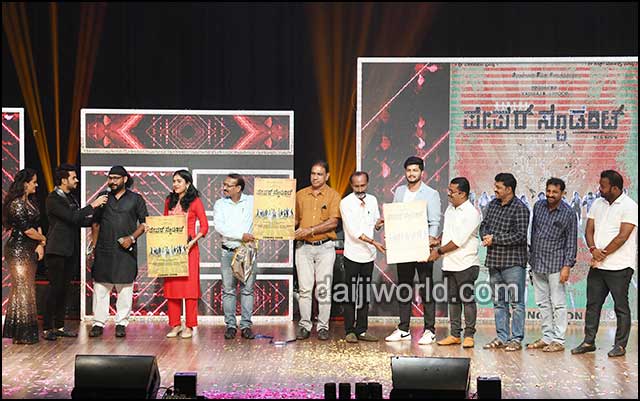 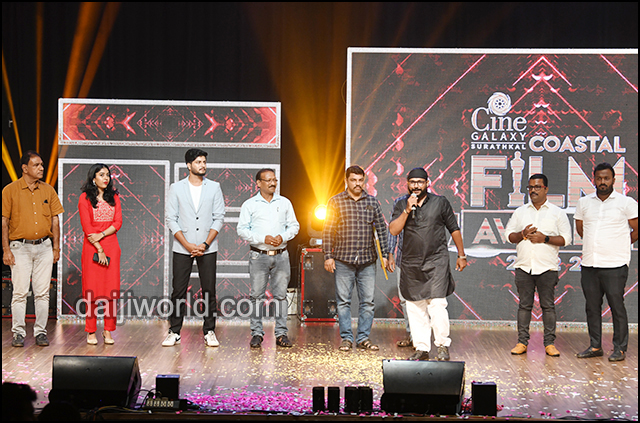 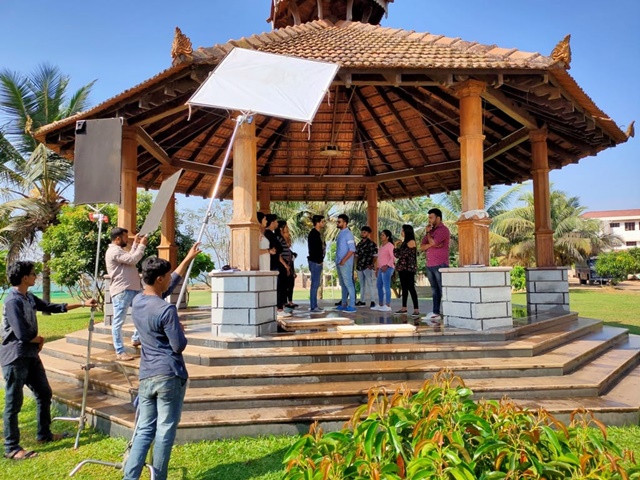 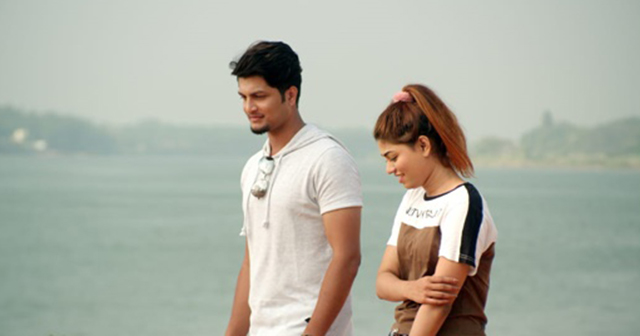 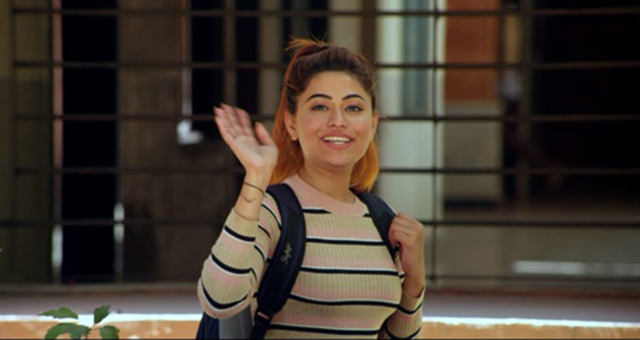 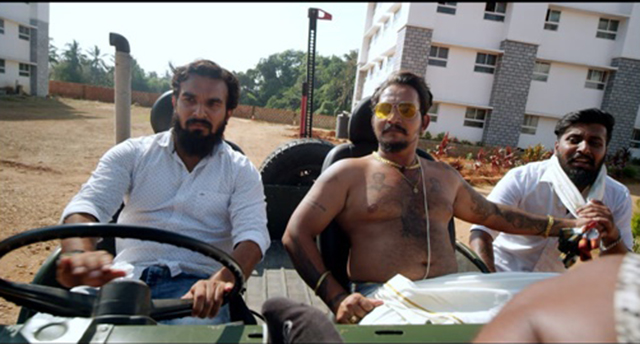 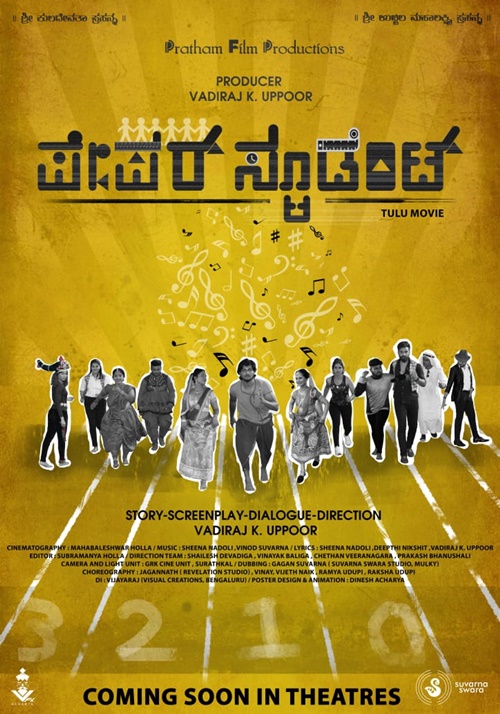 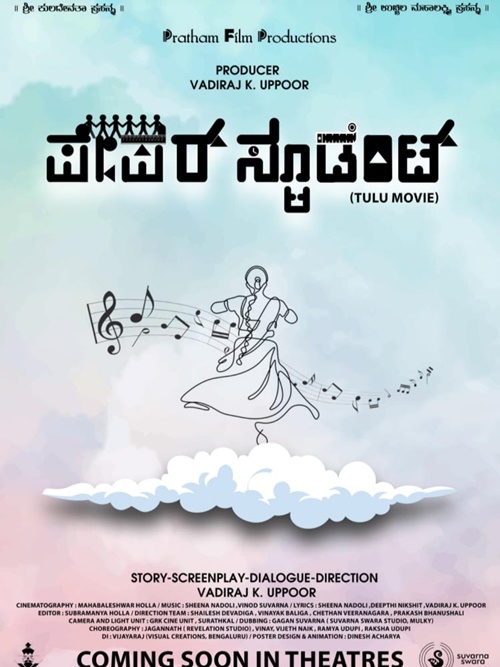 The film ‘Paper Student’revolves around a group of friends and their journey through dance, the competition they face and how they emerge out of it.

The movie was shot in and around Mangaluru and is expected to release soon. The ‘Paper Student’ marks debut for most of the actors and actress.

Apart from directing the movie, Vadiraj has produced under the banner Pratham film production, penned down the story, lyrics, screenplay and dialogue for the movie ‘Paper Student.’

President of Tulu Sahitya acedamy Dayanand Kattalsar and President of Beary Sahitya Acadwmy Rahim Ucchil have made special appearance in the movie.