Seer disappears from Solur Math, suspected to have eloped with newlywed woman

Ramnagar, Aug 15 (IANS): An incident of the disappearance of a religious seer in the Solur town near Bengaluru took a twist on Monday with devotees and his close circle strongly suspecting that he may have eloped with a newlywed woman.

Lingayat seer, Shivamahanta Swamiji of Solur Gadduge Math of Magadi taluk, is suspected to have eloped. According to sources, the swamiji fell in love with a newly wed woman, who was married one-and-half months ago. 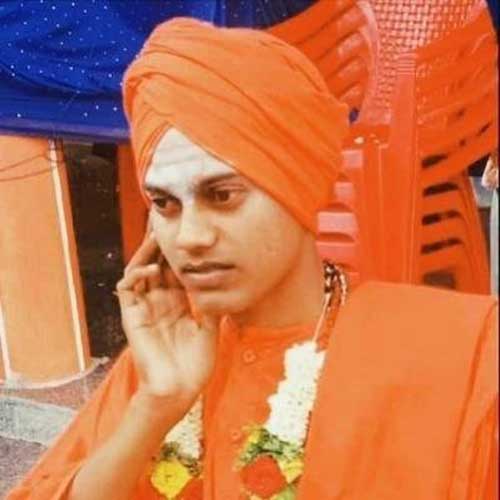 Sources said that Harish is 'poorvashram' name (name before becoming sage). After getting 'deeksha' as swamiji, he was appointed as the head of the Solur Math.

Sources also said that the missing seer has left a letter behind him. The letter says, he is putting an end to the life of a religious seer and spiritual life. "I do not have peace in my life. I am going away from the present state. I have developed an intense dislike for present life (spirituality)," the swamiji's letter says.

"Hope you (devotees)... you all know the reason. Please do not make any attempt to search for me. After taking off saffron cloth, I will never clad it again in my life," the letter says.

The swamiji has also stated that if any attempt was made to find him out, they will see his dead body.

The devotees are in a dilemma over the present situation and hesitant to approach the police as the issue brings disrepute to the mutt and the newlywed woman and her family, sources said.

Title: Seer disappears from Solur Math, suspected to have eloped with newlywed woman