Bengaluru, Aug 14 (IANS): Karnataka Police have arrested a 22-year-old woman on charges of stabbing her live-in partner over a petty quarrel, police said on Sunday.

The arrested woman has been identified as Ashwitha from Kodagu and the victim Mahesh, 25 hails from Hassan. According to police, the incident took place on Saturday when the victim questioned Ashwitha over her mobile phone chats. 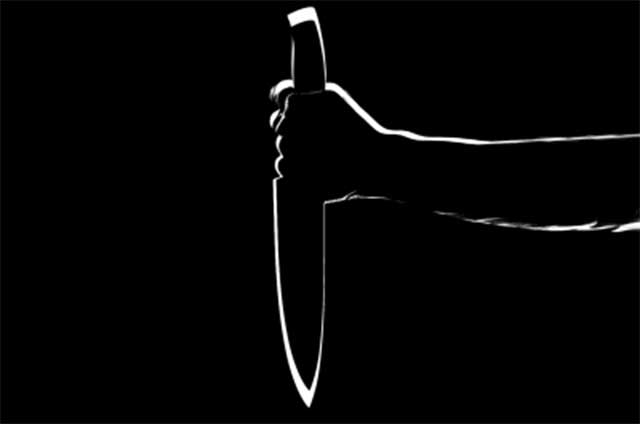 Police said that Ashwitha was putting up reels on Instagram. Ashwitha and Mahesh got to know each other on Instagram two-and-half-years ago. She left her family to reside with Mahesh.

Mahesh had informed this to his family and started living with her in a rented house in Krishna Layout of Hulimavu. He worked as a food delivery boy and Ashwitha stayed at home and was constantly talking on her mobile phone.

Whenever he questioned her, she quarrelled with him. On August 6, when Mahesh questioned her aggressively over her mobile friend, she took out a knife and stabbed him repeatedly in the chest and neck.

Mahesh ran out of the house and took shelter in a neighbouring house and was later admitted to the hospital.

The police took Ashwitha in custody on Saturday. The accused young woman had said that she did not want to live with her mother who had married a second time.