Shimla, Aug 14 (IANS): The Comptroller and Auditor General of India (CAG) has flagged concerns over the absence of Utilisation Certificate (UC) for work worth Rs 2,800 crore by the Himachal Pradesh government.

The CAG report tabled by Chief Minister Jai Ram Thakur on the last day of the Assembly session on Saturday, citing the unavailibility of UC, noted that in absence of the certificate there is a possibility of misuse of the government fund. 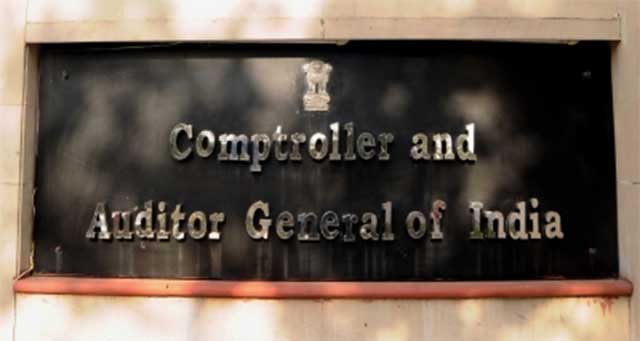 According to the CAG report tabled in the House, the Himachal government has not given UC for work worth Rs 2,800 crore. As per the rules, UC is considered mandatory for any government work. Due to its absence, there is a possibility of misuse of government money and such spending comes under scrutiny.

According to the CAG, the cerficate were not provided till March 31, 2021 by the state government, which increases the risk of misuse of the amount.