Manhunt launched for TN industrialist who raped techie in Bengaluru

Bengaluru, Aug 13 (IANS): Karnataka police have launched a manhunt for a Tamil Nadu industrialist who allegedly raped a software engineer at a luxury hotel room here on the pretext of a business meeting, police sources said on Saturday.

The officials of the Cubbon Park police station in Bengaluru have formed special teams to nab the industrialist who has disappeared following the complaint by the 35-year-old lady. 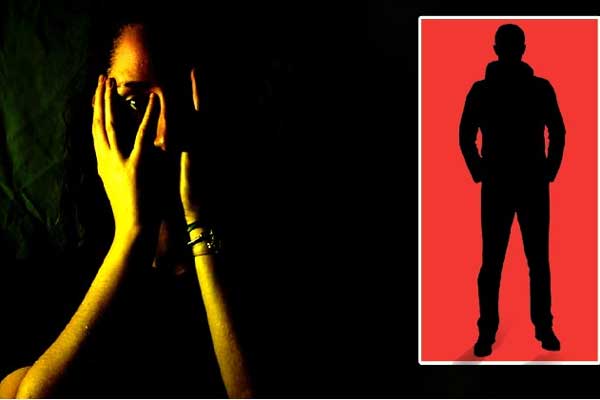 According to the complainant, she was called to a luxury hotel in Bengaluru on August 6 regarding a discussion about the development of a software application.

The industrialist was known to the victim. The woman had also claimed that the accused industrialist is her distant relative. She had gone to meet him alone without any doubts. When she reached the hotel room, the accused overpowered and raped her. After the act, he had given her a life threat, police said.

However, the victim lodged a police complaint on August 10. By the time police took up the investigation, the accused had fled back to Tamil Nadu.

As per the police, the woman is presently working as a technician for a film and needed financial help to launch her own software application. The victim briefed the accused industrialist about her app and asked him for support.

The industrialist, who is the victim's distant relative, took advantage of her and violated her, police said. The police teams have taken up the investigations.

Police sources further claimed that they will get clarity once the statement of the accused is recorded.