Mangaluru, Aug 12: One of the actions taken by Election Commission (EC) to prevent polling issues of linking the EPIC or voters identity card with Aadhaar card is ready. District administrations in Karnataka are making all preparations for the process like other states in the country. However, completing this process before the next assembly elections is a challenge.

Linking of EPIC with Aadhar card is a long process. It will take months. As there are assembly elections in Karnataka next year, the EC is aiming to complete the process by then. In Karnataka there were 4.37 crore voters in 2013 and 4.97 crore in 2018. There is a 12% increase in five years. Now the number of voters has crossed five crore and it is a tough task of linking EPIC with Aadhar card of so many people. 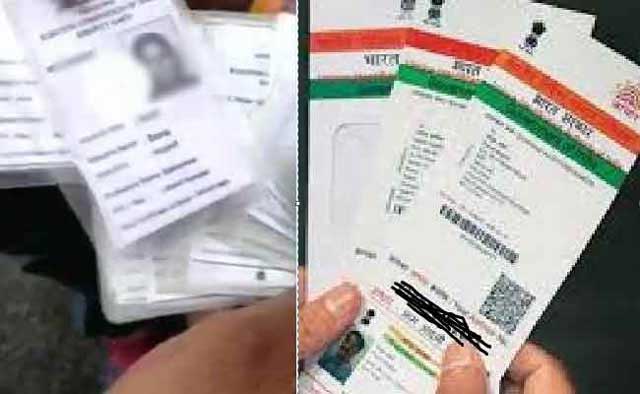 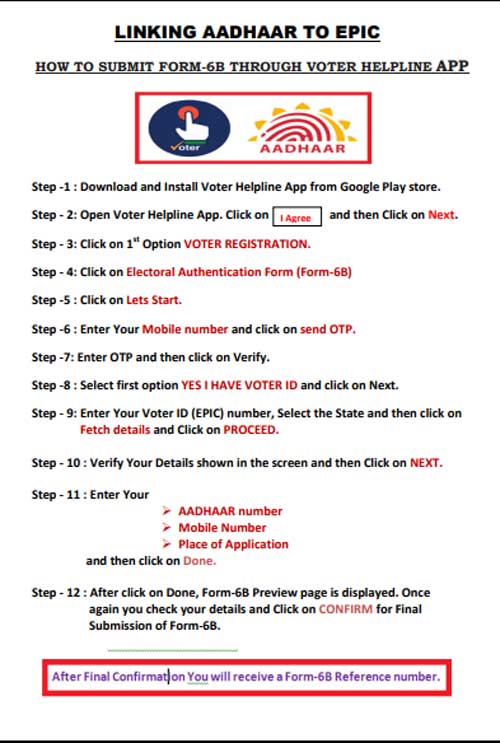 The EC had formed the plan of linking EPIC with Aadhaar for the first time in 2015. But the Supreme Court had put a stay on it. Later in 2019, the EC submitted certain recommendations to union government in relation to reform of polling. Out of them, EPIC link with Aadhaar was also one.

The union government led by Narendra Modi presented the election reforms bill in parliament. Now it has become an act. This has paved the way for the linking of EPIC with Aadhaar. Awareness is created in this regard among citizens.

Due to this linking the misuse of one person registering his name in various voters’ list will be avoided. Fake voting can be prevented also. In addition many scams related to elections can be controlled. EC says that voter id can be linked only once as one person has only one Aadhaar card.

Voters can link EPIC with Aadhaar on Form 6- B through website www.nvsp.in or voter helpline, Garuda app or by giving Aadhaar number to booth level officer.