Kaup, Aug 12: Thieves who entered the apartment when the owner had gone to her sister’s house and decamped with Rs 1.98 lac worth of gold at Muloor.

Arzoo Sarfraz, who lives in Muloor Sri Sai Varcher apartment building, had been to her sister’s house at Udupi on August 8 after locking her apartment properly. Thieves took the golden ornaments worth lacs of rupees from the locked apartment. 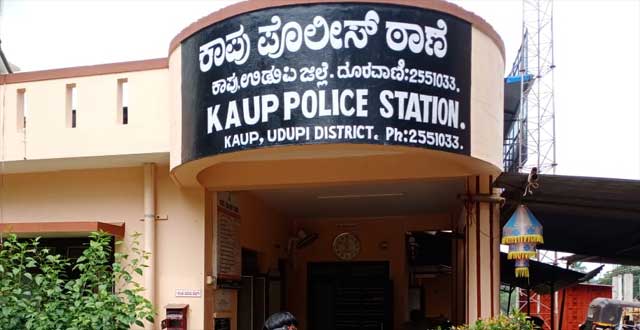 When Arzoo returned to her apartment on August 10 she saw that the golden ornaments kept in the drawer of the cupboard were missing.

A complaint in this regard is filed at Kaup police station.