Kabul, Aug 11 (IANS): Sheikh Rahimullah Haqqani, a prominent Taliban figure, was killed in a suicide attack on a seminary in Kabul on Thursday when the attacker blew explosives placed in a prosthetic leg, according to Taliban authorities and sources. 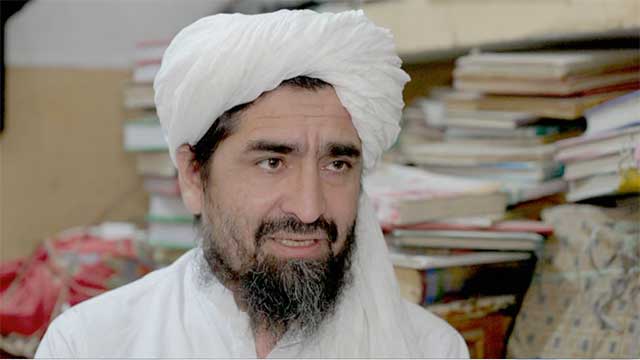 He had previously been a target of the Islamic State (IS) group, albeit it is now unclear who killed him as no group has claimed responsibility so far.

Sheikh Haqqani was a steadfast opponent of the Islamic State Khorasan Province (IS-K), and a supporter of the Taliban administration, Khaama Press reported.

He was among the Taliban officials who supported the education of women and girls, in a BBC interview, he stated that no rationale in Sharia law prohibits female education.

Since taking control when international forces began to withdraw almost a year ago, the Taliban claim to have restored security.

However, there have been frequent attacks in recent months, many of which have been claimed by Islamic State.

He is one of the highest profile figures to have been killed in the country since the Taliban returned to power last year, BBC reported.

Despite sharing the same name, he was not related to Afghanistan's Haqqani militant group network.