Mysuru, Aug 11: With Karnataka receiving heavy rains causing floods and immense damages in almost the entire State this year, Chief Minister Basavaraj Bommai said the State Government was assessing the total extent of losses and damage in different districts and will be submitting a detailed memorandum to the Union Government for assistance in the next two to three days.

Speaking to media persons in Mysuru on Thursday, Bommai, who has started his official work after recovering from Covid infection by visiting Mysuru and Mandya districts, to inspect the situation said the government has already released Rs 500 crore for undertaking urgent repair works.

He said the people who lost their houses due to floods have been provided an emergency relief of Rs 10,000 each as the first instalment. Those who lost their houses completely have been provided the first instalment of Rs 95,000 out of the grant of Rs 5 lakh and the same amount of Rs 95,000 for those who suffered partial damages out of the amount of Rs 3 lac. 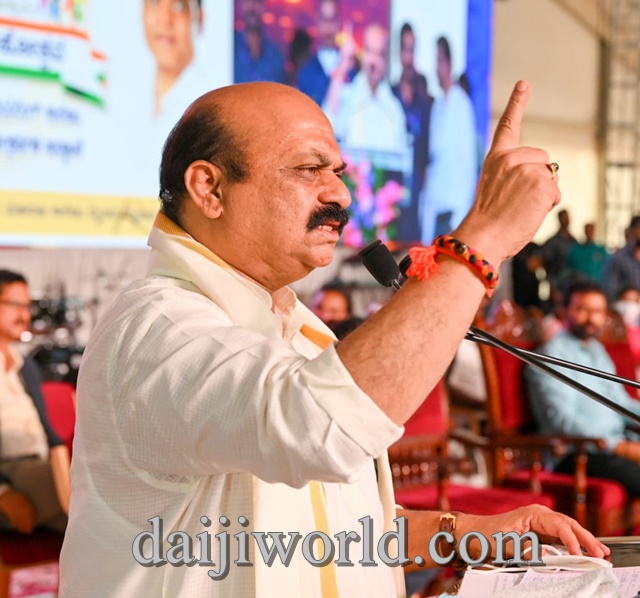 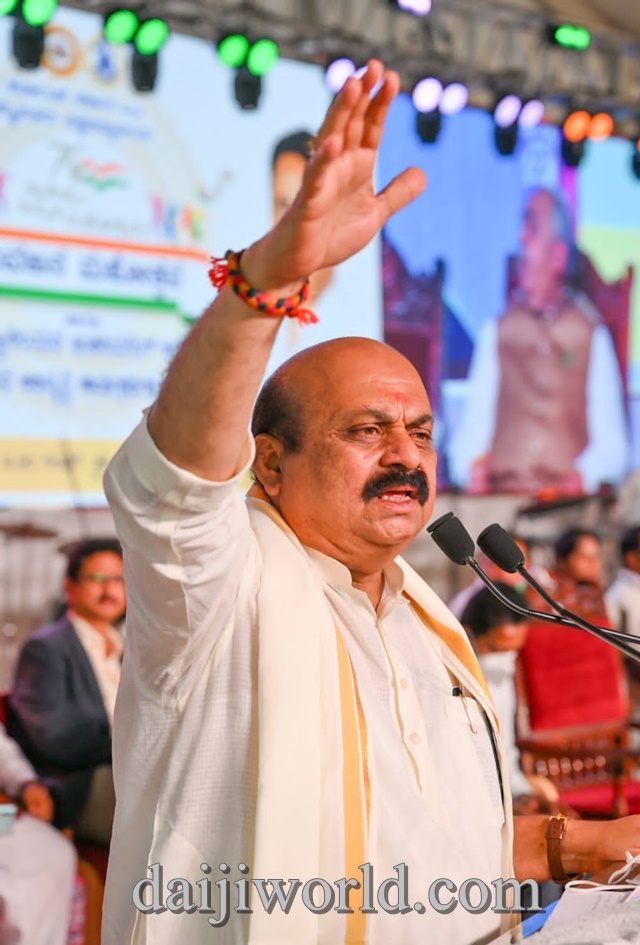 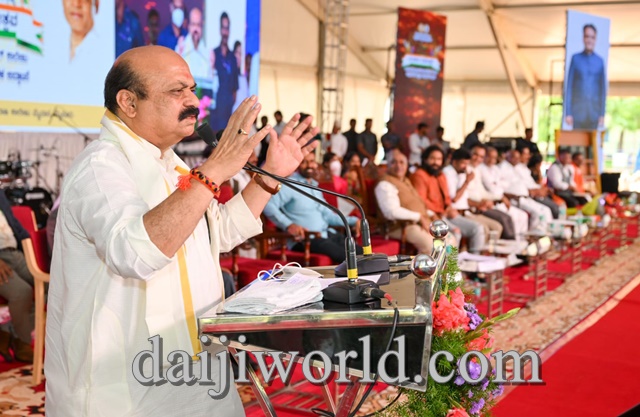 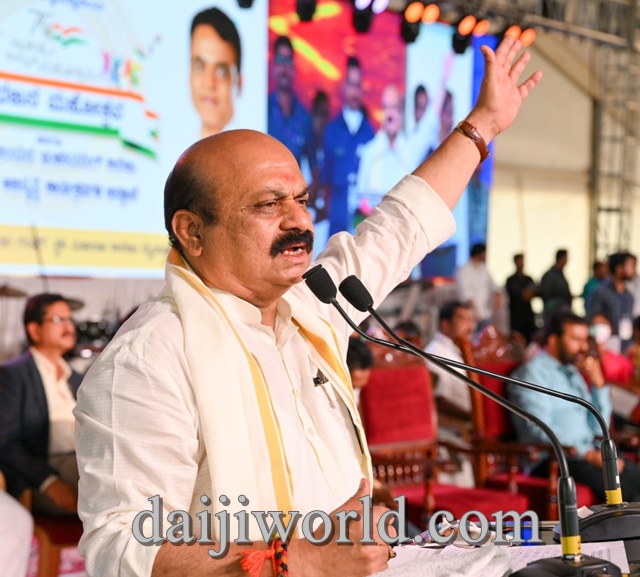 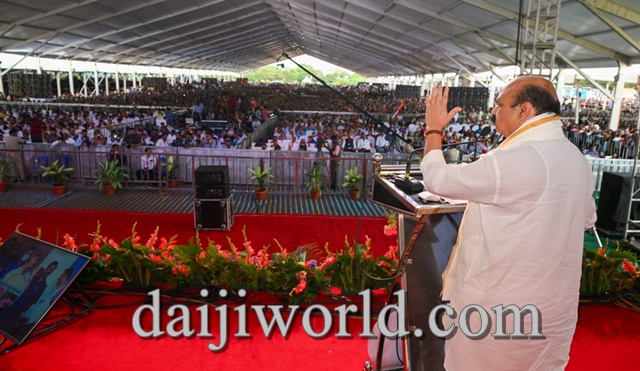 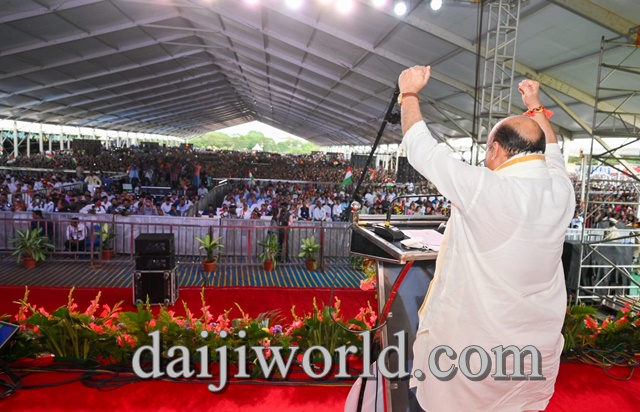 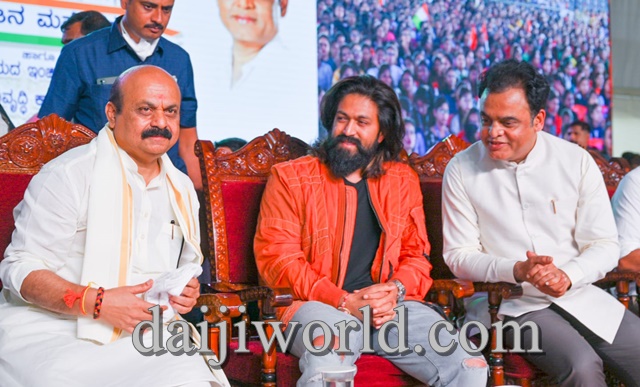 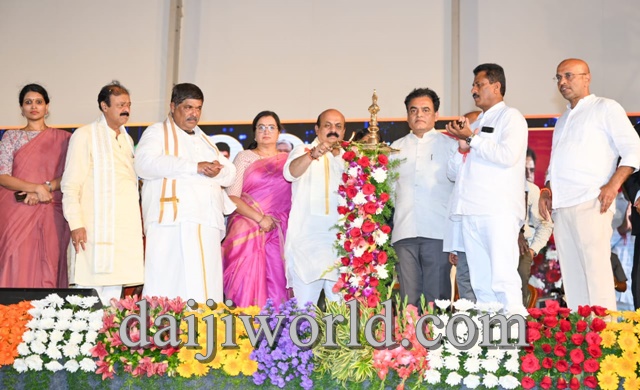 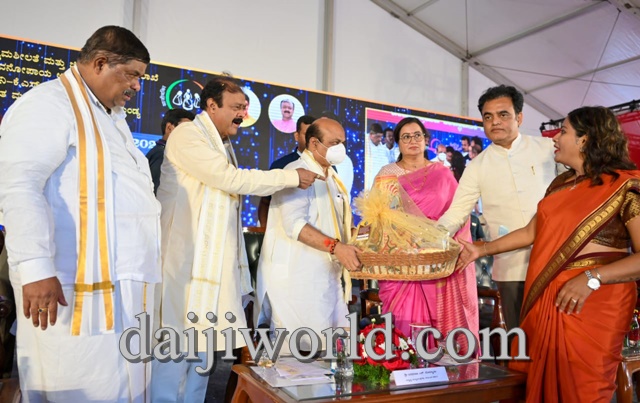 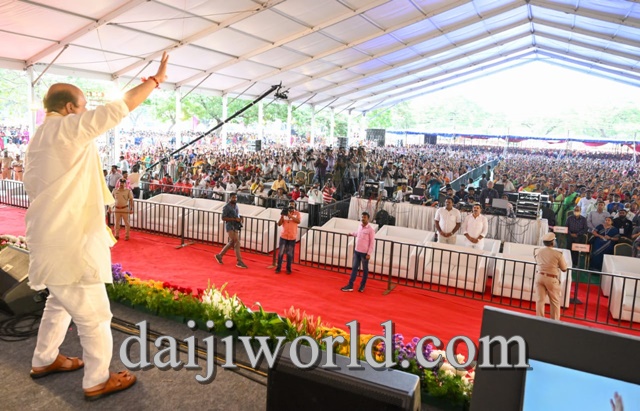 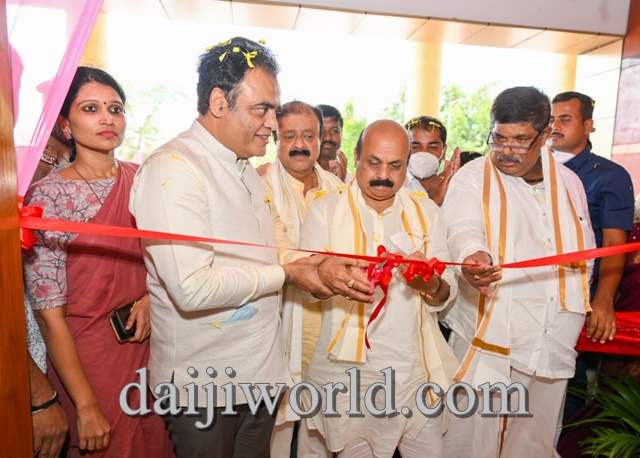 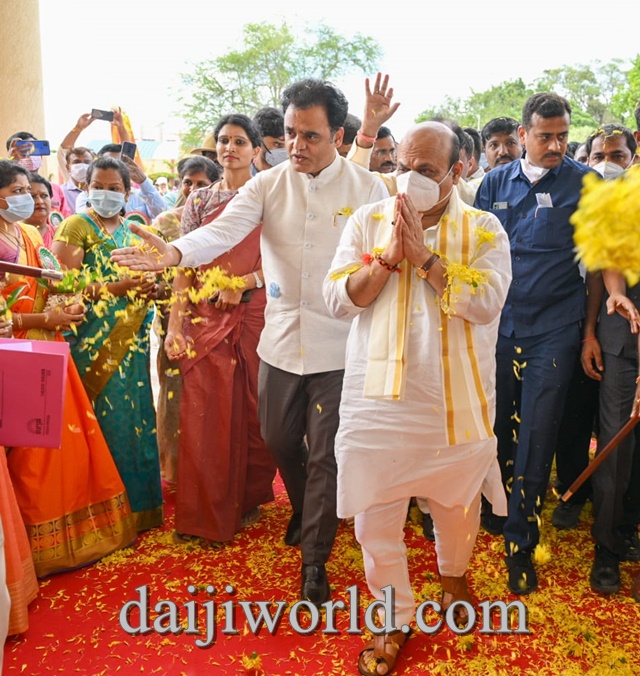 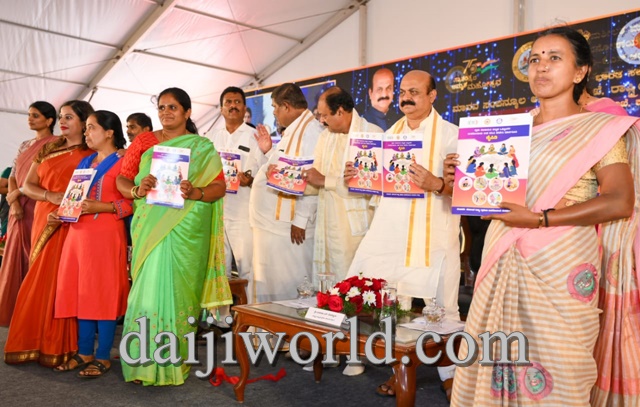 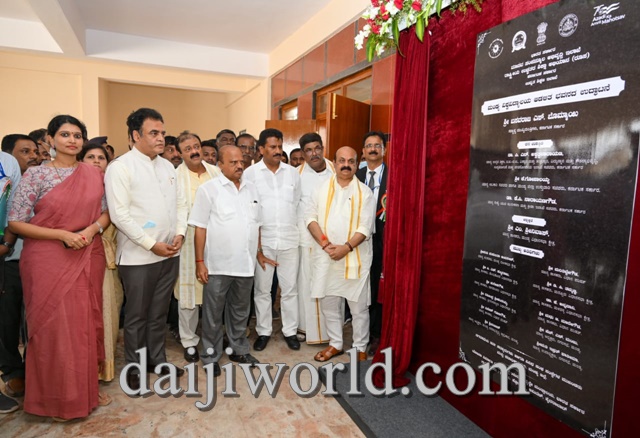 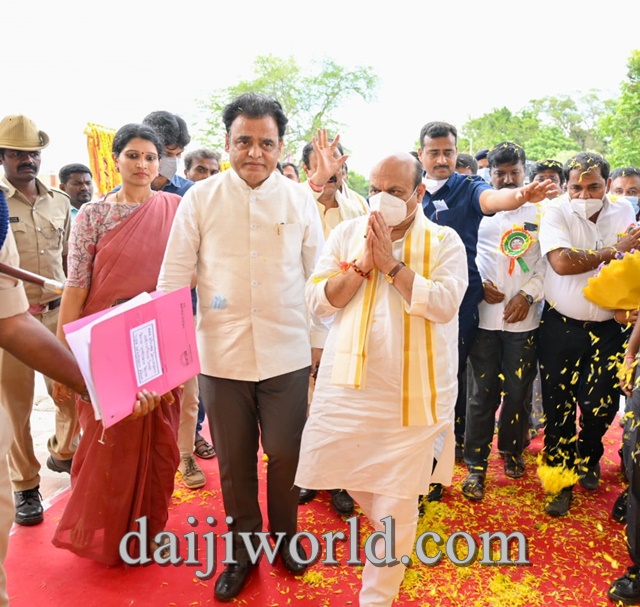 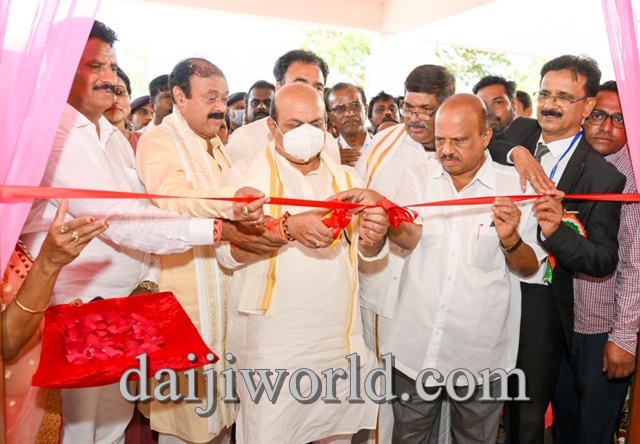 Steps are being taken to repair the roads and bridges from the Rs 500 crore released, which includes Rs 300 crore to the Rural Development Department and Rs 200 crore to the Public Works Department, he said mentioning that the repair work will start soon.

The Chief Minister said the government will take steps to immediately transfer compensation to farmers for crop losses and damages quickly as was done last year when 14 lakh farmers got compensation within one and half month under the Direct Benefit Transfer provision.

Bommai urged citizens to ensure the success of the Har Ghar Tiranga campaign by hoisting the national flag atop their houses and business establishments to mark the Amrit Mahotsav of Independence Day.

The national flag is a symbol of country’s honour, unity and patriotism that must be honoured and celebrated by all citizens, he said pointing out that the State Government was keen to ensure that over 1.5 crore houses and individuals took part in the Har Ghar Tiranga campaign by hoisting the national flag.