Payana was released on August 7. The lyrics of the song are penned by Sudhesh Poojary and the music is composed by Rohith Poojary. The song is sung by Vasuki Vaibhav and the video is directed by Harshith Someshwara. The editing is done by Rahul Vasista with assistance from Hrithik Kotian.

The voice of Vasuki Vaibhav is soothing to hear and has turned out to be a favorite among listeners.

The musicians are Varun Rao on flute, Movin Roche on guitar and with mixing and mastering done by Suhith Bangera. The DOP is Arun Rai Puttur and the assistant DOP is Nagesh Vagga and Santhu Kote. 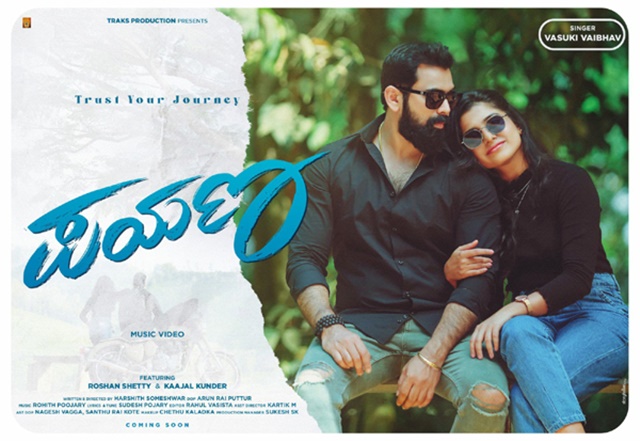 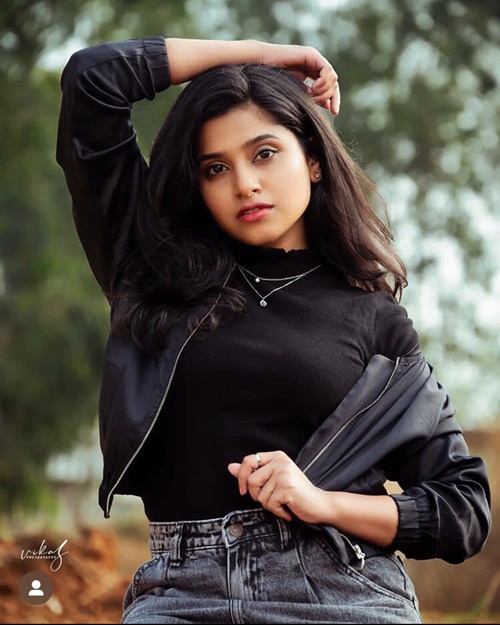 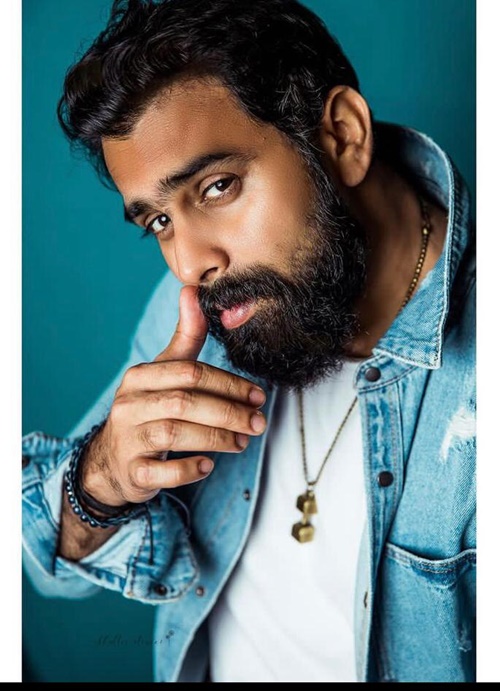 The poster and publicity are done by Pawan Kumar and Abhi. Karthik M is the assistant director while the production manager is Sukesh S K. The voice over writing is done by Ashik Gopalakrishna. The video song was done with live recording by Sapthak and Chidhanandh Kadaba.

Roshan Shetty got name and fame for his acting skills in 'Girgit' where he played a negative character, while Kaajal Kunder was seen in Kannada movie 'Maaya Kannadi'.